TCN Digest: Reading some of the tea leaves left by mid-term voters

Republican victories in Texas mean explicit, state-level climate action seems sure to be a continuing nonstarter. But the failure of a “red wave” to materialize nationally means Biden’s legislative achievements appear secure. 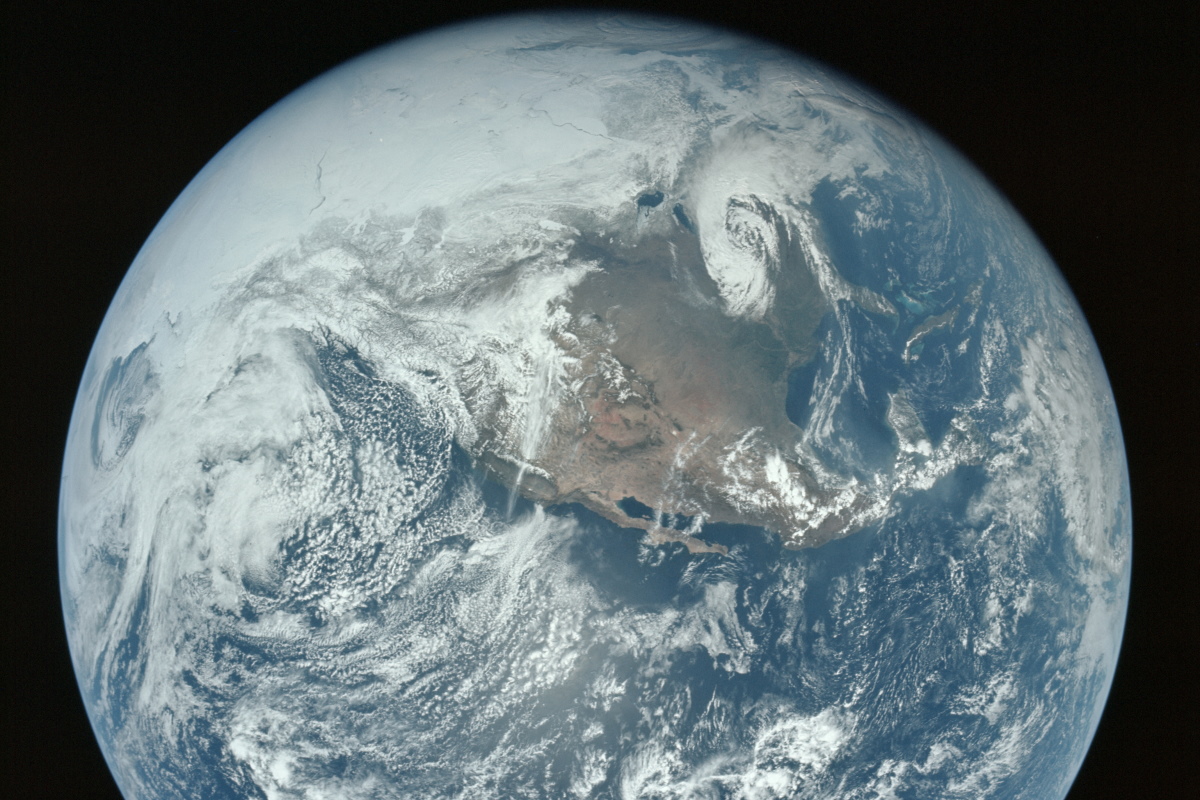 TCN Digest articles present our  summary selections of recent news with a common theme or close connections, along with explanatory context and links for further reading.

Which party will control the U.S. House and Senate next year is still an open question as we publish this article, but other outcomes of the 2022 mid-term elections are clear.

Here’s an overview of some key election results in Texas and beyond and what they will mean, or at least now appear likely to mean, for climate and related energy issues.

Republicans continued to dominate statewide politics in Texas with resounding, double-digit victories in all races for statewide office.

They included three contests in which we examined the policy proposals (or lack of them) on the official campaign websites of three offices – governor, land commissioner and railroad commissioner.

After making gains in Texas House races in 2018, Democrats hoped to reduce Republicans’ majority there or even win control of the chamber in 2020.

Their hopes to advance some climate and energy proposals in the 2021 legislative session were dashed, however, when Republicans maintained their same 83-67 lead in the 2020 voting while the Senate remained firmly in Republican hands.

This year, Republicans slightly expanded their House majority to 86-64, meaning their decades-long refusal to address climate change explicitly and directly in new legislation is extremely likely to continue in the 2023 session.

It was a different story in Harris County, home to Houston and Texas’ most populous county, where Democratic County Judge Lina Hidalgo won a narrow victory over Republican Alexandra del Moral Mealer.

Hidalgo, who beat popular Republican incumbent Ed Emmett four years ago , had ushered in a number of policy initiatives that both explicitly and indirectly addressed both the cause of climate change (fossil fuel pollution) and its impacts (including increasing flood damage in the notoriously flood-prone Houston region).

Hidalgo provided a detailed blueprint to a local environmental group, describing plans to build on her record on climate and other environmental issues.

“Harris County is ground zero for climate change,” she wrote. “There is absolutely no path to tackling the climate crisis in the U.S. without addressing our region’s contribution to it. In addition to that, our ability to remain the energy capital of the world depends on our ability to lead the energy transition, instead of catching up.”

Mealer campaigned largely on promises to crack down on crime, saying she thought things like fixing potholes, not addressing climate issues, was the appropriate role for county government.

Unlike the Republican winners of Texas statewide offices, the Democratic victors in governors’ races in three western states have backed renewable alternatives to fossil fuels and stricter controls on industries contributing to climate disruption.

They included two states – New Mexico and Colorado – which have introduced tighter state controls on climate-changing methane emissions from oil and gas activities than the Texas Railroad Commission has adopted despite numerous appeals for it to do so.

California, the third western state where a climate-action governor (Democrat Gavin Newsom) was reelected, has taken a number of actions to address climate change in recent years, including this year’s decision to phase out the sale of new internal-combustion vehicles.

At this writing, it appeared that Republicans were likely to win a narrow majority in the House when all votes are counted. But control of the Senate still depended on unknown outcomes in tight races in Arizona, Nevada and Georgia (where a runoff election will be held next month).

Even if Republicans end up taking control of both House and Senate, however, their slim majorities will ensure that they cannot implement a campaign pledge to repeal President Joe Biden’s Inflation Reduction Act (IRA), a budget law that provided $391 billion in climate and clean energy spending.

Republican lawmakers in Washington told reporters shortly before Election Day on Nov. 8 that retracting the law’s appropriated funds would be “nearly impossible” while Biden remains president and would surely veto such legislation.

Expecting gains of some dimension in congressional elections, Republicans have talked about narrow, targeted attacks on elements of the IRA, such as its $4.5 billion rebate program aimed at helping low- and moderate-income people to shift from natural gas to electricity to heat their homes.

Although the final House and Senate results are unknown, the general outcome was clear enough – Republicans had fallen far short of pulling off the “red wave” they had claimed was in the offing, much less the “red tsunami” that Texas Republican Sen. Ted Cruz had predicted.

That Biden’s and Democrats’ IRA and other major climate legislation (especially the 2021 Bipartisan Infrastructure Law) appeared to be largely safe from Republican assault next year was discernible in the reaction of people assembling in Egypt for the U.N.-sponsored COP27 climate summit.

Bill McKibben, the writer and climate activist, reported from the conference venue in the New Yorker on Nov. 10:

“(West Virginia Democratic Sen. Joe) Manchin’s willingness to sign off on the shrunk-down Inflation Reduction Act was the most positive climate development of this year, and delegates in Egypt feared that an emboldened, resurgent right-wing Congress might, in turn, try to sabotage that. … So Wednesday’s sigh of relief was entirely palpable.”

At the summit on Nov. 11, Biden told delegates that the U.S. will stay on the path of climate action under his leadership, pledging to “do our part to avert” a “climate hell.”