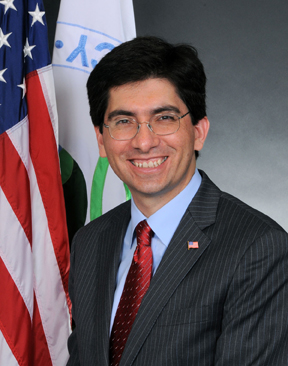 EPA Regional Administrator Al Armendariz: "We are not at liberty to ignore the law."