TCN Digest: Will climate change figure significantly in the 2022 midterms?

Recent polling paints a mixed picture of whether voters will assign importance to climate issues – and how much – as they decide how to vote in hundreds of congressional and state races across the country. 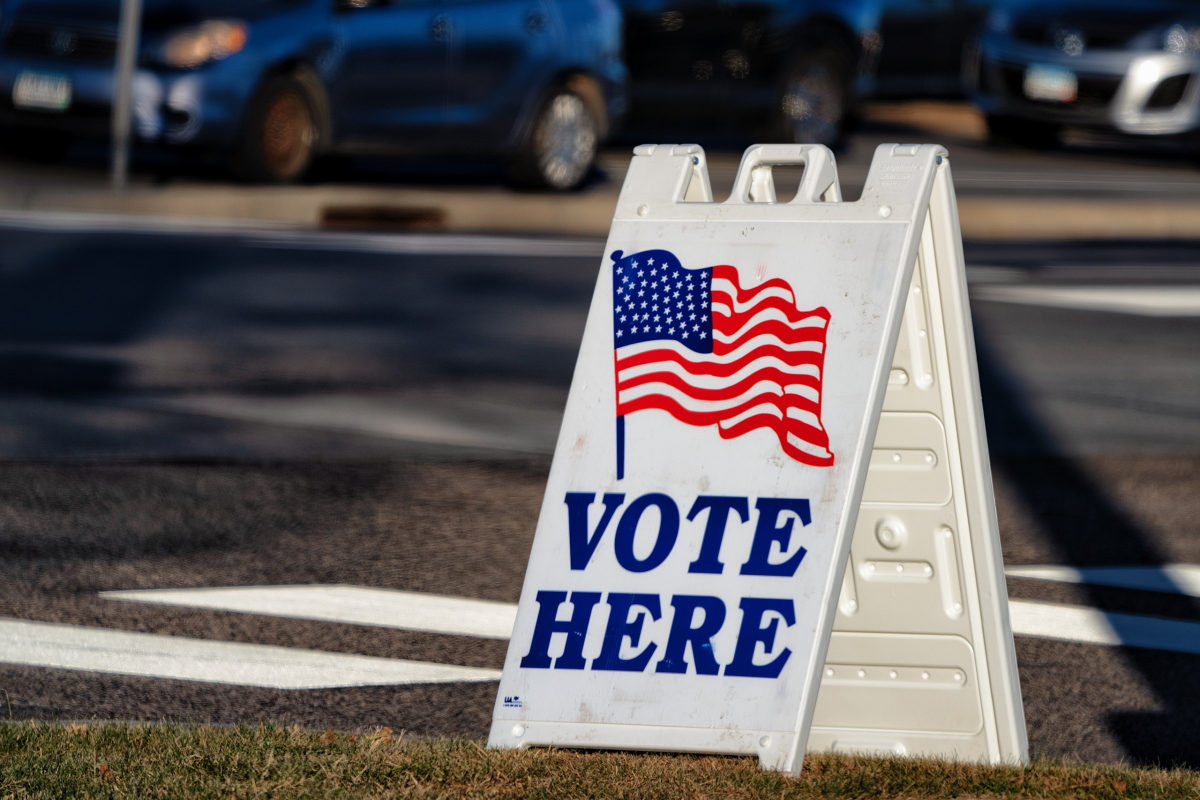 TCN Digest articles present our summary selections of recent news with a common theme or close connections, along with explanatory context and links for further reading.

Climate change and other environmental problems historically haven’t played a prominent role in American elections. That changed in 2020, when polls found that many Democrats and independents ranked climate as a high-priority issue during the Biden-Trump contest for the presidency.

As campaigning heats up in this year’s midterm elections, recent polling provides a mixed picture of how climate may figure in hundreds of congressional and state races.

Democrats and independents still name climate change as a top issue, as they did two years ago. But surveys indicate that concerns about other issues, including the future of American democracy itself and the economy, weigh more heavily on many voters’ minds.

One national poll – conducted in mid-August for NBC News by Republican and Democratic pollsters – provided a general overview of potential voters’ priorities on the eve of the fall campaign season.

Echoing other polls this year, Gallup found in March that a party-based divergence on environmental issues, which has widened and hardened in recent years, continues to be an important feature of the U.S. political landscape.

The Gallup poll found for the seventh straight year that concern about the environment, in general terms, is near a 20-year high point. Republicans were far behind Democrats and independents in their levels of worry:

Consistent with their party’s strong focus on environmental issues, including global warming, Democrats are far more likely than Republicans to harbor substantial concern about the environment, 56% versus 24%, respectively. However, bucking the typical pattern of political independents’ views falling midway between Republicans’ and Democrats’, independents (50%) today are nearly as likely as Democrats to say they worry a great deal about the environment, leaving Republicans as the distinct outlier. While this wasn’t always the case, independents’ views have typically been closer to Democrats’ since 2016.

A broad and persistent partisan divide on climate change in particular was evident in a Texas poll conducted June 27-July 7 by the University of Houston’s Hobby School of Public Affairs.

Of the 15 issues the UH pollsters asked about, climate change ranked next-to-last in importance for Abbott’s supporters. Only “LGBTQ rights” ranked lower for them, with just 10% saying that issue was extremely or very important.

A development of great significance in the history of U.S. climate policy – congressional passage and President Joe Biden’s signing of the long-stalled Inflation Reduction Act – still appeared highly unlikely when the UH poll was conducted. A breakthrough Senate agreement on the law was announced July 27, and Biden signed it on Aug. 16.

The landmark health-and-climate measure devotes a record $370 billion to reduce climate pollution and advance green technologies. Drafters estimate it will eliminate 40% of U.S. greenhouse emissions from 2005 levels by 2030.

Democrats have already begun citing the law as a huge accomplishment in their campaigning, and polling before and after its enactment suggests that such messaging might work to their advantage, at least in some races.

The progressive think tank and polling firm Data for Progress measured greater support in a survey of likely voters on Aug. 1-2. That poll found that 95% of Democrats, 73% of independents and third party individuals, and 52% of Republicans either “strongly” or “somewhat” supported the act.

Besides its more contentious climate sections, the law includes some provisions that have previously drawn strong polling support across all party affiliations, such as one that will for the first time enable government negotiation of Medicare drug prices with pharmaceutical companies to lower them substantially.

Polling suggests that Democrats may find opportunities to cite the Inflation Reduction Act as a major accomplishment in efforts to energize traditionally Democratic-leaning minority voters.

The UH poll of likely voters in Texas found a wide difference among racial and ethnic groups on climate – 75% of Black respondents, 59% of Hispanics and 39% of whites said climate change was an “extremely” or “very” important issue for them.

Such a difference was also discerned in a national poll by the Associated Press and NORC Center for Public Affairs from June 23-27. It found a dip since 2019 in the percentage of Americans who are “extremely” or “very” concerned about the impact of climate change on them personally. Three years ago 44% had expressed that concern, compared to 35% this year.

The finding about personal impact was not demographically uniform, however.

The AP noted: “Black and Hispanic Americans, women and Democrats are especially likely to be strongly concerned about the impact of climate change on them personally and about how their personal choices affect the climate.”

For Black Americans in particular, who historically have comprised the most loyal segment of Democrats’ electoral base, a recent study of geographic differences in extreme heat across the country suggests a strong reason for their greater climate concern.

A Washington Post analysis of the study’s property-based data found that “today’s climate conditions have caused an estimated 46% of Americans to endure at least three consecutive days of 100-plus degree heat, on average, each year.” The number for Black Americans, the Post concluded, is 64%.