Recent scientific papers say the extinction rate for vertebrate animals is greater than thought and that two in five plant species are at risk of disappearing. An overview by Melissa Gaskill of Earth’s biodiversity crisis. 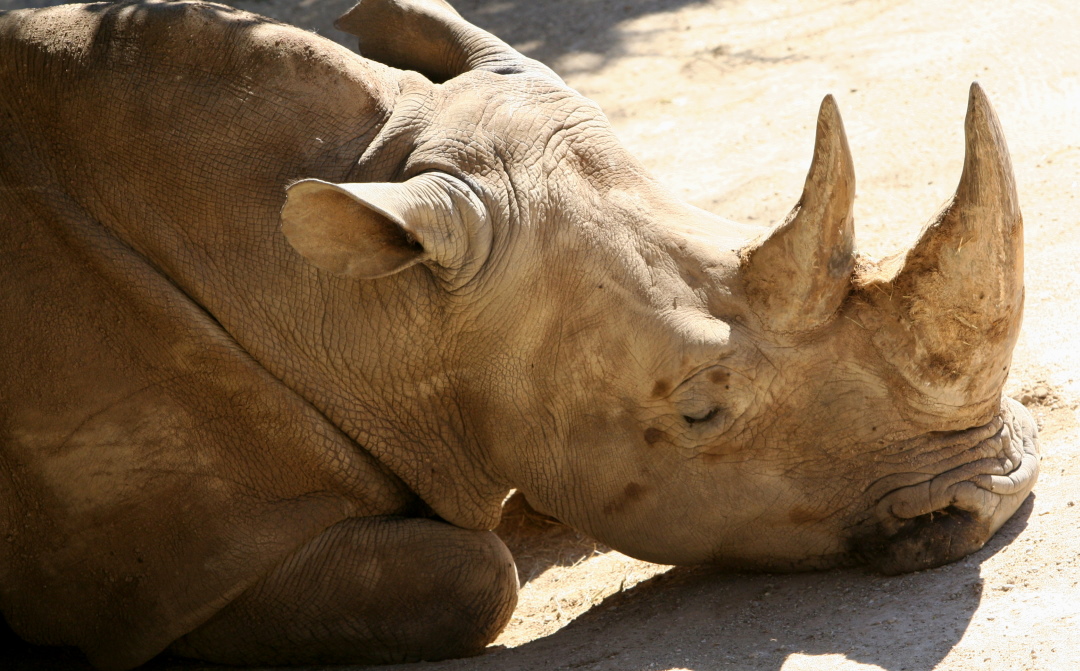 A white rhino takes a nap at the San Antonio Zoo in this 2009 photo. Last year, the zoo opened a new white rhino habitat as part of its conservation effort for the species. “Rhino populations are dwindling worldwide due to habitat destruction and poaching,” said Tim Morrow, the zoo’s president and CEO. In a paper published in June on “biological annihilation” around the world, scientists cited the Sumatran rhino as one of the terrestrial vertebrate species “on the brink of extinction because they have fewer 1,000 or individuals.”