The planet may not catch fire, but climate change really has altered the planet's spin as it rounds the sun. Chinese scientists calculated that ice-cap and glacial melting has shifted the weight of the global water storage system. 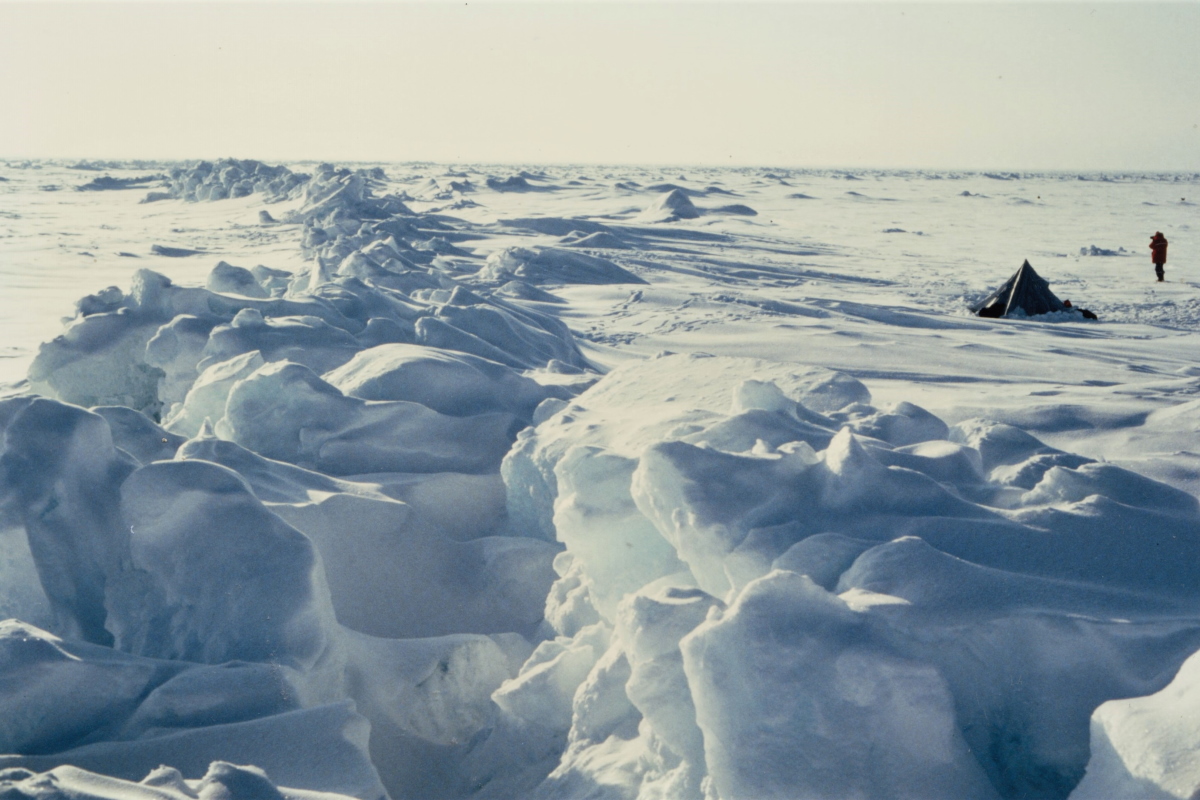 Human action has altered Earth’s spin on its axis. Climate change since 1990 has altered both the rate and the direction of the drift of the north and south poles.

Chinese researchers report in the journal Geophysical Research Letters that on the basis of their calculations, the dramatic melting of the Antarctic and Greenland ice caps and the Andean glaciers of South America has shifted the weight of the global water storage system and affected the planetary drift of the poles.

This glacial loss has been compounded by massive increases in the use of groundwater − most of the planet’s fresh water is in fact stored in subterranean aquifers − which have helped to accelerate the rate of change.

In fact, in the real-life, here-and-now version of planetary rotational shift, climate change driven by economic growth powered by profligate fossil fuel use is the cause. And the superpowers have yet to decide upon a course correction.

There is a second difference: the axis of the rotational poles has always shifted, from year to year, in response to the distribution of ice and groundwater, and the oceanic currents; and from aeon to aeon in response to the movements of the continents, and the sloshing of molten iron at the Earth’s core.

What has happened since 1990 is that water loss from both the glaciated land surface and the soil beneath the inhabited surface has been so pronounced that it has tilted the North Pole away from Canada and towards Russia, and accelerated the rate at which this is happening.

Since 1990, geographic North has been tilting, in geodetic language, towards longitude 26 degrees E at the rate of 3.28 milliseconds of arc per year. One millisecond of arc is about 3 cms.

The story has been pieced together by data from a U.S.-German satellite system known as GRACE (short for Gravity Recovery and Climate Experiment), which has been recording ice loss and water storage for most of this century.

The researchers, from the Chinese Academy of Sciences, already had access to 176 years of precision measurement of the polar axial shift. In fact, the loss of ice from both the north and south polar regions has been colossal, and has been happening at speed.

Groundwater, too, has been abstracted at accelerating rates and the study notes that while in 1989 India pumped 194 billion cubic metres from the soil, by 2010 this had reached 351 billion cubic metres. There had, too, been dramatic changes in the water levels of vast inland lakes such as the Aral Sea.

The planet is always in a state of change: the magnetic poles are on the move and scientists have confirmed that climate over very long periods is affected by changes in planetary orbit.

Other teams of researchers had separately confirmed that climate change − and the redistribution of water around the planet − must have altered the length of the day by millionths of a second in the course of a year. But the new research has established something more immediately measurable: the alteration of the pattern of rotational tilt.

“The faster ice-melting under global warming was the most likely cause of the directional change of the polar drift in the 1990s,” the researchers conclude.