An overview of the increasing urgency of Earth’s biodiversity crisis. Scientists say habitat losses are accelerating, vertebrate animals’ extinction rate is greater than thought, and two in five plant species are at risk of disappearing. 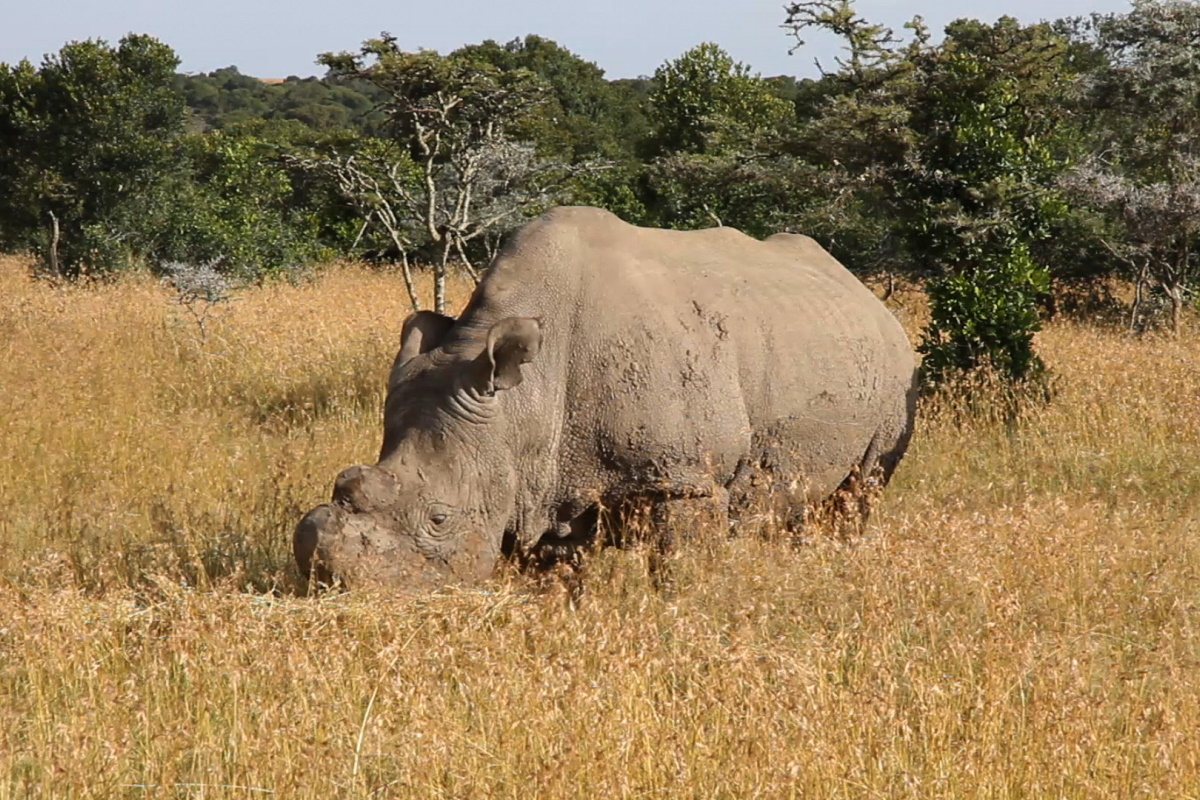 One of four Northern white rhinos, a critically endangered subspecies, which were translocated to Ol Pejeta Conservancy, Kenya, to live in a semi-wild state with keepers and armed security. Since the move in 2009, two of the four have died. Michael Dalton-Smith, Digital Crossing Productions, via Wikimedia Commons

This story is part of Covering Climate Now, a global journalism collaboration strengthening coverage of the climate story. It is an expanded and updated version of an article first published by Texas Climate News last December. TCN editor Bill Dawson contributed additional reporting to this version.

Last October, the U.N. assessed the world’s progress toward meeting 20 biodiversity targets that nearly 200 nations meeting in Japan had adopted a decade earlier in 2010. It was a dispiriting report card.

Despite growing concern about dangerous climate disruption and its close connections to ecosystem degradation and species loss, conservation efforts under the biodiversity pact failed to meet 14 of the targets. Only six others approved under the Convention on Biological Diversity (CBD) were partly met. It was, a representative of a leading U.K. conservation group told New Scientist, “a massive, if not catastrophic, failure at all levels.”

Now, another CBD conference is approaching in October, where world leaders will consider adopting a draft set of updated targets to “reverse biodiversity loss and its impact on ecosystems, species and people.” One target would dramatically commit signatories to protect and conserve at least 30 percent of the earth’s surface by 2030, focusing on areas particularly important for biodiversity.

Proponents are calling for the new iteration of the CBD accord to be a history-making Paris-style agreement for biodiversity. Indeed, the inextricable ties of biodiversity loss and climate disruption, the subject of the 2015 Paris pact, have become even more compelling over the past decade, researchers say. “Accelerating climate change is becoming the overarching threat to the functionality of entire ecosystems,” a faculty member at Germany’s Eberswalde University for Sustainable Development told The Guardian this month.

The urgency of biodiversity conservation and restoration has been underscored by new research findings released in just the past few weeks.

A satellite survey by Global Forest Watch found that forest loss accelerated in 2020, even as the pandemic slowed the world economy and greenhouse emissions – almost 100,000 square miles of forest disappeared, a 7 percent increase over 2019. That included a 12 percent increase in destruction of rainforests, especially important for carbon storage and biodiversity conservation, with the causes including huge wildfires on several continents.

Last month, an international team of researchers published a study of the forest-saving impact of conservation measures from 2000-15 at nearly 50,000 protected areas covering 1.5 million square miles worldwide. Forest losses, they found, were still experienced in 70 percent of the protected areas.

With particular regard to the loss of plant and animal species driven by forces such as habitat destruction and climate change, those recent findings only add to a growing body of scientific evidence about the biodiversity crisis since the 2010 CBD agreement was adopted.