One billion people live in cities shifting away from fossil fuels

More than 1,300 cities have set targets or introduced policies to boost renewable energy, while a small but growing number are banning the use of climate-heating fuels. 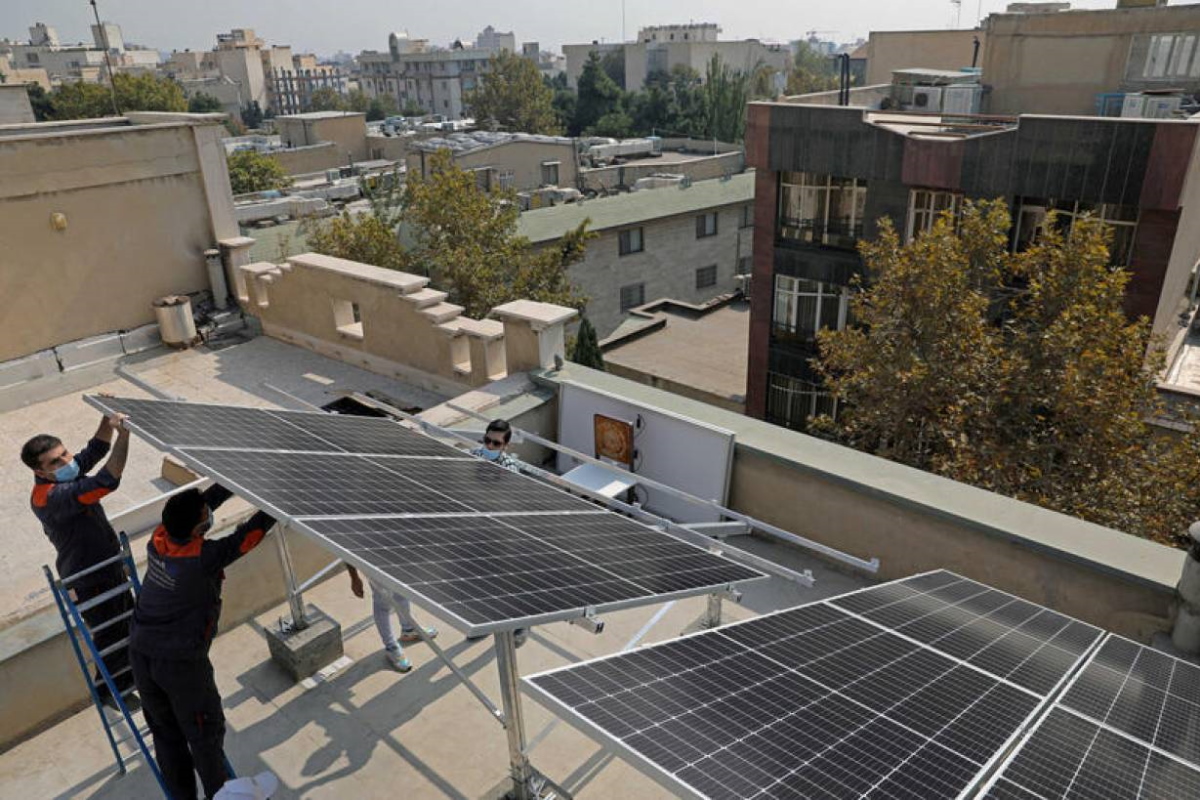 More than 1,300 cities had set targets or introduced policies to boost renewable energy by the end of 2020, while those enforcing complete or partial bans on fossil fuels like diesel and gas increased fivefold to 43, REN21 said in a report.

Cities account for 55 percent of the global population yet use around three-quarters of energy and are responsible for about 75 percent of carbon dioxide emissions, it noted.

As national governments prepare for the COP26 U.N. climate conference in Glasgow in November, calls are growing for much steeper emissions cuts to meet global climate goals, including by municipal authorities.

“Cities have a major role to play when it comes to driving the energy transition in all sectors,” REN21’s executive director Rana Adib told the Thomson Reuters Foundation.

She said the COVID-19 pandemic had piled further pressure on cities to reduce pollution and shift to using clean energy, as it placed residents’ health at the centre of the public debate.

Actions taken by cities have included setting time-bound targets to raise the share of their energy produced from renewable sources, such as solar and wind power.

They have also introduced regulations and incentives to encourage the uptake of renewables in power, transport, heating and cooling.

The report found most of these efforts were concentrated in North America and Europe, but there were examples of progress worldwide, with about 830 cities in 72 countries setting renewable energy targets for at least one sector.

But Adib said many cities are restricted by national policy.

For example, fossil fuels often get subsidies and other support from state and national governments, making it harder for cities to phase them out, she said.

“We do not have time to miss out on important players like cities, so it’s very clear that national governments need to more actively support (them),” Adib said.

Cities are increasingly proposing and passing partial or complete fossil-fuel bans for heating, cooling and transport, with their number rising to more than 60 in 2020, including those that have yet to come into effect, the report said.

Thirty-five are in California, where several cities – starting with Berkeley in 2019 – have forbidden the use of natural gas in new residential buildings.

Allyson Browne, a renewable energy policy consultant in San Francisco who contributed to the REN21 report, said cities are encouraged by competition but also by others setting an example and proving something is politically feasible.

In the absence of climate action under the Trump administration, many U.S. cities and states took up the fight, but are now seeking federal subsidies and incentives, she added.

Despite progress, fixing targets for renewable energy is just the first step in a complex process, said George Benson, who works on green energy transition for the Vancouver Economic Commission, a city agency in western Canada.

For its part, Vancouver has introduced a raft of policies to reach 100% renewable energy by 2050, including strict energy codes for buildings and a Climate Emergency Action Plan to step up emissions reductions.

“Many large global cities are eager to make a 100 percent renewable commitment, but (doing) the work is the hard part,” he said.