Longer summers will probably prove to be bummers, a new study suggests

By the century’s end, longer summers could last for almost half the year – probably a bit too long for many of us – if climate-disrupting pollution is not curbed, the researchers concluded. 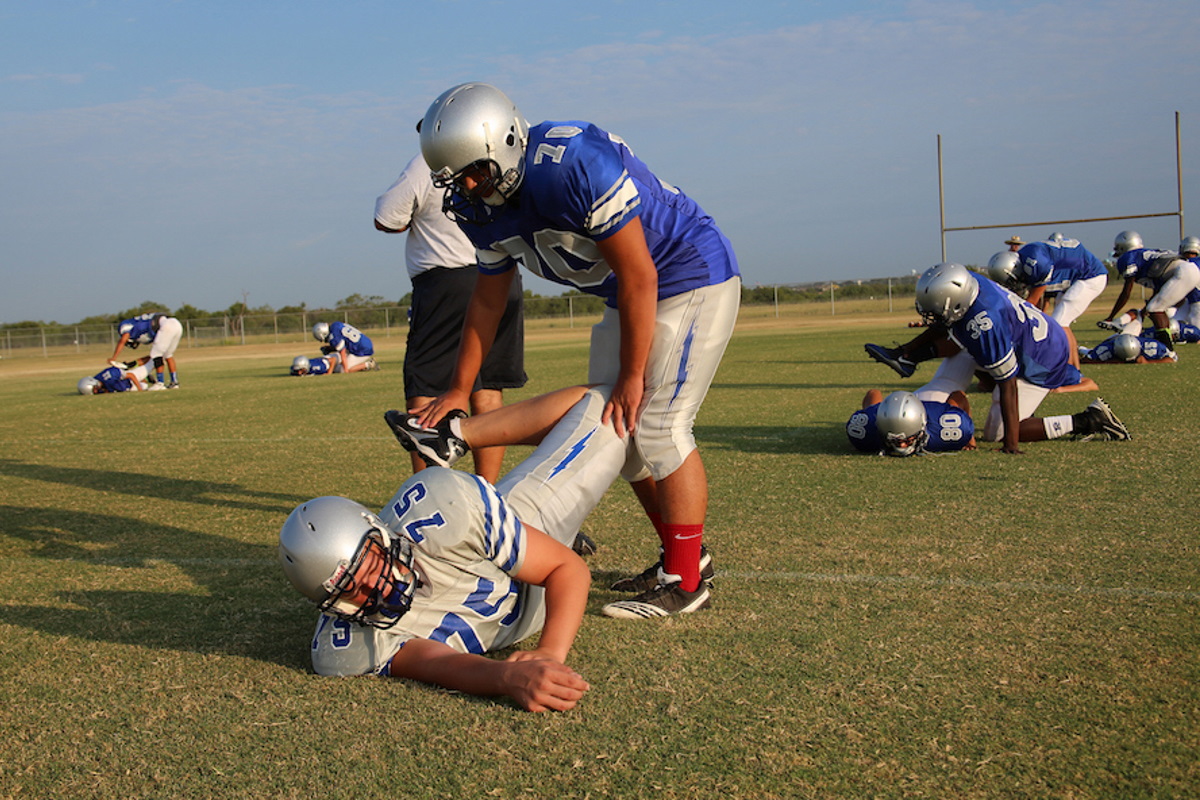 Summer’s lease, mourned William Shakespeare more than 400 years ago in one of his most quoted sonnets, “has all too short a date.” Not for much longer. Thanks to global heating, by the close of the century the longer summers arriving by then may have been extended to almost six months.

The lengthening of the northern hemisphere summer has already begun, according to a new study in the journal Geophysical Research Letters. The four seasons are normally defined as calendar events, pinned to the progress of a tilted planet in its annual orbit of the sun.

But Chinese scientists took a simpler approach. They defined summer’s commencement as the onset of temperatures in the hottest 25 percent of the year, winter by the coming of the coldest 25 percent.

And then they looked at the temperature data to work out what had already happened, and what is likely to happen as global average temperatures rise, in response to ever-higher greenhouse gas emissions linked to fossil fuel combustion and forest destruction.

And if this trend continues, and humans go on burning fossil fuels under the notorious “business as usual” scenario, then by 2100 spring and autumn will go on diminishing, and winter will be over in just two months. Summer will however have been extended to nearly half the year.

The findings will present no immediate surprise to farmers, nor to phenologists, those scientists who have spent a lifetime observing changes in the timing of the natural order: the first buds, the first leaves and flowers, the arrival of insects and migrating birds, all of them affected by the increasingly early arrival of spring.

The abbreviation of winter may not however make the natural world more fecund or productive: many crops and a very large number of deciduous trees rely for health and strength on a reliable period of winter chill, and a shorter winter is inevitably going to be a warmer one.

Conversely a long hot summer is unlikely to be particularly welcome: these will arrive with more intense, more enduring and more extensive heat waves, to pose a threat to both harvests and to human health for perhaps a billion or more people.

The researchers warn that longer, hotter summers will affect the capacity to produce energy while at the same time accelerating demand for electricity to power air-conditioning systems.

Longer summers mean more stress for plants and for forests, more and larger wildfires and health hazards for outdoor workers.

Higher temperatures have been linked to high crime rates in some parts of the U.S. and – the researchers warn – earlier and colder spring seasons can mean more “false springs” followed by severe frosts of the kind that, in 2012 in Michigan, cost fruit growers more than $500,000 in crop
losses.

In yet a further caution they say that virus-bearing mosquitos will have a wider range and longer breeding seasons, to produce sudden outbreaks of disease in regions once considered safe. Those sensitive to plant pollen will find the season of sneezes has suddenly got a lot longer.

“As global warming intensifies, the four seasons of a year no longer have equal months, and their onsets are irregular,” the authors write. This change of seasonal lengths, they add. can trigger a chain of reactions, and “policy-making for agricultural management, health care, and disaster prevention requires adjustment.”