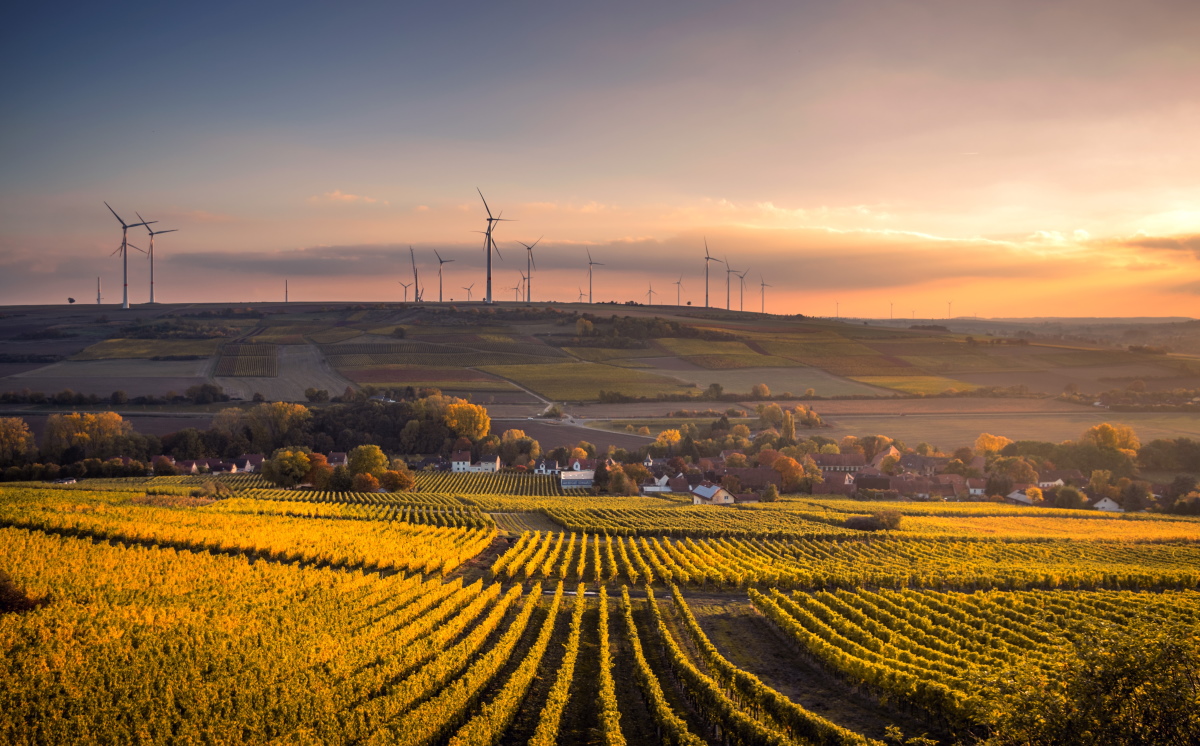 Donald Trump is junking federal climate-protection measures, boosting fossil fuels and pulling the U.S. out of the Paris Climate Agreement.

Angela Merkel is charting an altogether different path for Germany, another leading democracy with a huge economy. The German chancellor’s government, pushed by protests, is installing a sweeping “climate package” to slash emissions of heat-trapping carbon dioxide.

Over four years, Germany will spend 54 billion euros (about $60 billion) to advance electric mobility, public transport and the retrofitting of buildings. An emissions-trading scheme will apply to all sectors of the economy.

Reporting from Berlin, German journalist Bernhard Poetter details the unfolding German climate-action program for Texas Climate News. His article is the latest under our “Elsewhere” heading: TCN’s occasional coverage of climate action beyond Texas – and in this case, beyond the United States.

Starting in 2021, all CO2 emissions in Europe´s biggest economy will have a price tag on them. The German government decided on Wednesday, Oct. 16, to raise taxes on airline tickets and use the money for cheaper railroad tickets. It also finalized plans to grant tax credits for homeowners who retrofit their buildings, to subsidize public transport and people commuting to work, and to allow counties to raise their income from wind farms.

Almost every week since its initial decision on Sept 20, the government of Christian Democrats (CDU) and Social Democrats (SPD) that supports Chancellor Angela Merkel has ruled on details of the German “Climate Package.” The coalition partners have proposed new laws and have vowed to change a number of existing rules to make Germany reach its own climate target of a 55 percent reduction in greenhouse gases in 2030, compared to 1990.

A new federal “climate protection law” will mandate yearly CO2 limits for all sectors of government and make the respective ministers responsible for reaching the targets. If the limits are not met, billions in punitive payments will have to be made under the European climate regime. But the “package,” dubbed by Merkel as “a guarantee that we are serious about reaching our target,” has been widely criticized in the German public as “too late and too little.”

The figures are big, for a country of 80 million people. The federal government is set to invest 54 billion euros (about 60 billion U.S. dollars) until 2023 in dozens of measures: Money for better public transport, for installing charging stations for electric cars, billions to improve the German rail system, and also to homeowners who use better insulation or buy more energy-efficient furnaces.

The centerpiece of the package is a newly installed emission trading system that will cover emissions from transport, housing and small business. The price will be 10 euros for a ton of CO2 in 2021, climbing each year by five euros to reach 35 euros in 2025, with the market determining the price afterwards. As the big polluters like steel mills, coal plants and chemical factories already have been working under the European Emission Trading System (ETS) since 2005, all emissions of greenhouse gases will be covered once the new system is up and running in 2021.

Two years before the end of her term, Merkel is pushing these policies to spare herself and her government another embarrassment like the one in early 2018. Then, her environment minister Svenja Schulze (SPD) had to concede what experts had been saying for years – that Germany would not reach its goal of reducing its CO2 pollution by 40 percent by the year 2020. As it stands now, the administration predicts minus 35 percent in emissions by that time. “We have not reached our targets”, Merkel said.

Pressure has been building on her government. Two hot summers in 2018 and 2019, the popular climate strike movement by tens of thousands of students from the “Fridays for Future” mobilization, a strong surge in voting for the Green Party and pressure from the E.U. have forced the coalition government to finally tackle the climate issue. Latest polls show Merkel´s CDU in federal elections shoulder to shoulder with the Green Party.

Germany, proud to call itself the “Home of the Energiewende” (“Energy Transition”) has suffered from a paradox. While ramping up its renewable energy systems, mostly solar and wind onshore, to about 40 percent of electricity in the grid (with a stable supply and a record low in black outs), German CO2 emissions between 2009 and 2017 basically remained flat. While emissions from the energy sector and industry have gone down, households and agriculture haven’t done as well – and traffic emissions have not gone down at all.

Already in January, Germany decided to quit using coal, the fossil fuel with the most CO2 emissions, by 2038 at the latest. A “Coal Commission” gathered stakeholders from industry, politics, unions, regions and environmental groups to come up with a compromise to phase out local lignite mining and burning. That is partly due to climate policy expectations but also because market forces such as cheap renewables and natural gas have cut into profit margins of hard coal and also into the cheaper lignite, a soft sedimentary rock that’s also combustible.

Over the next 20 years, 40 billion euros from tax revenues will be invested in politically unstable regions along Germany’s Dutch and Polish borders for infrastructure projects and new industrial centers such as battery research for e-mobility, the broad category of various kinds of electrically powered vehicles. As Germany is on course to phase out its remaining fleet of nuclear power plants by 2022, the country is slowly heading to a power system based on renewables and gas. Along with about a dozen E.U. countries, Germany has decided to be “net carbon neutral” by 2050.

But there is still a long way to go. The “climate package” will not put Germany on a trajectory towards its ambitious goals, say scientists and environmental groups. They argue that the price on carbon should be much higher, starting with 35 euros per ton of CO2 and reaching 150 to 180 euros in 2030. A similar scheme has been proposed by the International Monetary Fund lately. Also, as the new European Commission is set to make climate policy one of its main purposes, the bar will almost certainly be raised again – to Germany, that might mean a reduction of 70 percent or more by 2030.

That goal will mean much sharper cuts and higher prices. But all this will not be the concern of Angela Merkel anymore. She will step down from the chancellery by 2021 at the latest.

Bernhard Poetter, who last wrote for Texas Climate News about the Paris Climate Agreement, is senior editor for environment, energy and climate with the daily newspaper Die Tageszeitung (known as Taz) in Berlin. He has been reporting on environment and climate issues for more than 20 years and is a regular observer of U.N.-sponsored climate negotiating sessions like the one that produced the Paris accord. Poetter has authored several books on the German Energy Transition, or “Energiewende” (Germany’s shift to renewables and more conservation), and on international climate policy. He holds a master’s degree from the Free University Berlin in American Studies, Political Science and Law.