City officials in Texas are grappling with the challenges posed by a changing climate with multifaceted climate action plans. This article about Dallas is the first installment in an occasional series on the promise and limitations of such plans. 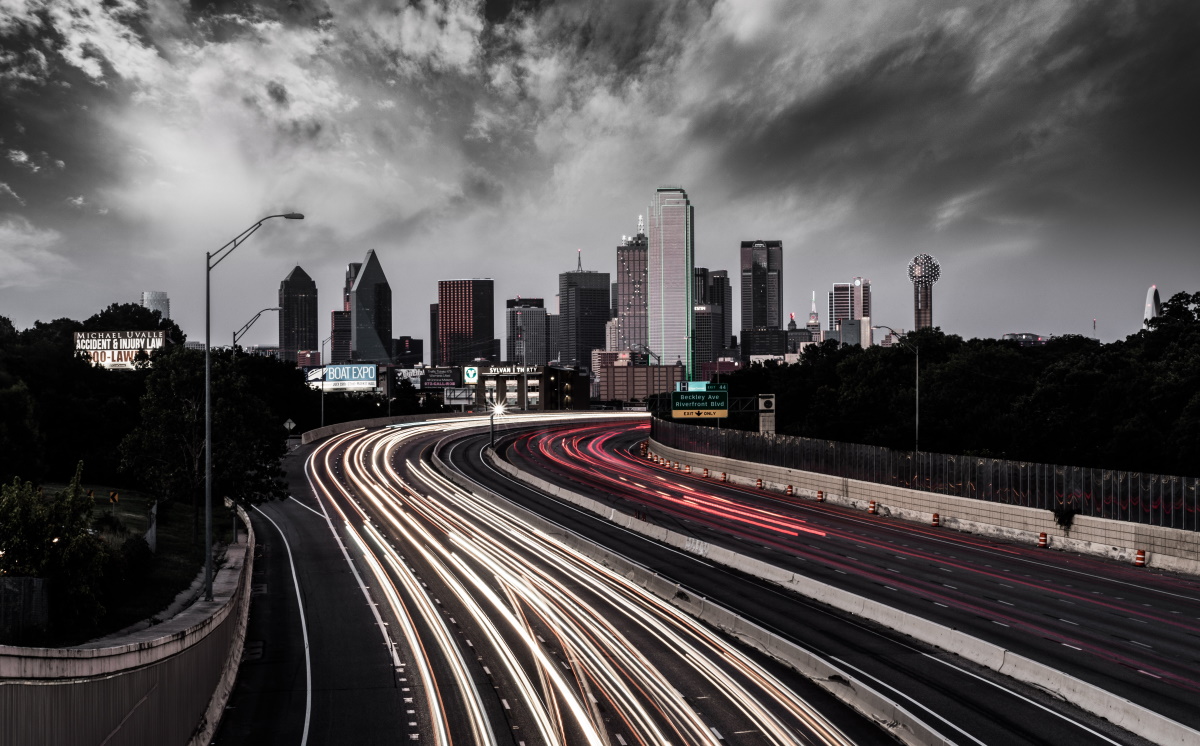 As global temperatures rise – July may have been the hottest month on record – a hot Texas trend is for the biggest cities to write their own climate action plans. State and federal inaction is the reason: If they won’t do it, the argument goes, we will.

Austin approved its plan in 2015. San Antonio released its draft in January. Houston’s draft emerged July 25. Dallas’s draft is due in early 2020.

When all are done, nearly 6.2 million Texans will be covered by a local climate plan. That’s almost 22 percent of the state’s population – a big deal as the Trump administration is trying to delete climate change from the national agenda and Texas’ state-level leaders seem determined to address it in a mumble if at all.

Local plans can’t achieve what a state or national plan could. Those aren’t in the forecast. But cities might focus on issues often missing from the bigger picture, such as climate equity and justice.

To approach their full power, big cities (more Democratic, racially diverse, much less carbon-intensive per capita) would need suburban partners (more Republican, more monochromatic, much more carbon-intensive per capita). The four biggest metro areas total more than 19 million, two-thirds of Texas’ population – a bloc that could dictate state policy on climate or anything else if it wanted to.

Regional problem without a regional plan

But Texas metro areas tend to rally around just a few causes, not including climate. Dallas-Fort Worth-Arlington, the biggest at 7.6 million, faces climate impacts beyond any city’s capacity, projections show. But the regional planning body doesn’t have a climate plan.

In the GOP-ruled state Capitol, linking climate with cities might pose problems. Texas Republican politics has taken an anti-urban turn, perhaps because big cities lean Democratic. The Legislature, with gubernatorial blessing, has recently imposed state control on some traditional city prerogatives – some as picayune as how cities regulate building materials.

Probably the biggest limiting factor is control of major industrial emissions sources: Cities have basically none. For instance, most of the Houston area’s sprawling oil and chemical complex with its huge refineries and many other polluting facilities is outside the city limits.

A Dallas inventory found that 64 percent of emissions in the city limits came from buildings and related energy, with another 34 percent from transportation – sources the city can’t control. City government operations produced just 2 percent of the total.

Dallas’ climate-plan-in-progress displays all those local shortcomings but also some points missing from debates about emissions. The City Council said the plan should promote “environmental compliance, social equity, environmental justice and resiliency.” In climate discussions, “resiliency” is a currently favored term for devising ways to gird against coming climate-change impacts.

Dallas hired Los Angeles-based AECOM, a global engineering and infrastructure company with roots in Ashland Oil, to help with the plan. AECOM still works for oil and gas companies but also consults on adapting to the impacts of climate change. Grassroots environmentalists complained that a Big Oil partner’s involvement and traditional City Hall elitism left out common people.

Dallas already passed a green building ordinance in 2017 and a resiliency plan in 2018. It also recently assessed vulnerability to climate change and extreme weather, including projections of 40-60 additional 100-degree Fahrenheit days annually and more heat-related deaths and illnesses.

Extreme deluges, projected to increase due to climate change, could swamp drainage systems. An outdated “storm of record” approach, which forecasts future floods based on past ones, is proving inadequate. Once-safe areas are now flooding.

Both cleaner and more equitable?

Public transportation is one of the toughest challenges, for both the climate itself and questions of equity.

The numbers conceal climate and economic realities. Walking, waiting and riding times limit DART’s ability to replace cars; 80 percent of Dallas residents drive to work alone. For people who depend on DART, only a handful of the region’s jobs are within a 45-minute commute, with one- or two-hour trips common – a huge obstacle for people with low incomes, who make up a rising share of Dallas’ population. In a document assembled for an advisory committee helping prepare the Dallas climate plan, color-coded maps portray poverty: The poorer the person, the harder it is to catch a bus.

A transit-dependent Dallas resident seeking a well-paying job at Dallas/Fort Worth International Airport, where 62,000 people work, could ride a bus and then one or more DART rail lines for $6 a day, compared to $23 in average costs for a 40-mile round trip by car. Taking DART would also cut the commuter’s carbon footprint to near zero.

But the car commute might take just 90 minutes round-trip at rush hour, compared to nearly four hours on DART – essentially putting one of Texas’ biggest employment centers off-limits to many of the city’s poor.

Dallas and DART can’t fix that alone. With little if any state or federal help coming, Texas’ biggest cities are trying with their climate actions plans, against seemingly impossible odds, to muster local defenses against a global assault.