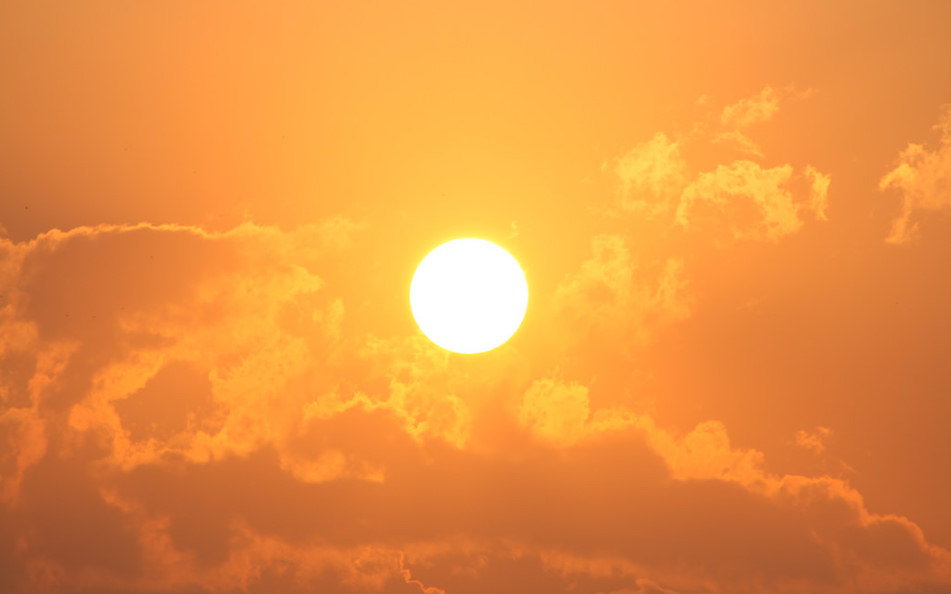 Most Texans, practiced as they are in the art of complaining about the weather, are guilty of uttering this line at one time or another. Cliché as it may be, there’s some hard truth to this gripe. High humidity plus high heat is a dangerous – sometimes even deadly – combination.

And in Texas and across the country, we are experiencing more days of oppressive temperatures and humidity than ever before, according to a new report published this month by Climate Central, an independent scientific organization that studies climate change. The trend is an example of how climate change is already afflicting our summers and threatening human health. It’s also a harbinger of what’s to come as the planet continues to warm.

High temperatures and humidity combine to create the “feels like” temperature you see on your weather app or on the morning news. That number, called the heat index, is a reflection of how the human body will experience the particular blend of atmospheric conditions that day. When there’s more moisture in the air, sweat doesn’t evaporate off your skin as efficiently, making it more difficult for you to cool down.

“As a result, there’s going to be a higher number of heat-related illnesses,” explains Sean Sublette, a meteorologist at Climate Central and one of the authors of the report. Those include heat cramps, exhaustion, and stroke. The National Weather Service sends out health warnings when the heat index spikes above 90 degrees Fahrenheit.

To look at whether we’re experiencing more dangerous heat now than in the past, the scientists at Climate Central built on a 2015 report and analyzed the average number of days with a heat index above 90 F and those above 105 F in 239 places in the United States every year for the last 40 years. Of these, they found 198 cities – or 80 percent of the places surveyed – had in fact experienced an increase in the number of high heat-index days. The Southeast and intermountain West regions had the highest increases, says Sublette.

McAllen, in South Texas, was the city with the highest increase in the average number of both 90-plus F and 105-plus F heat index days. Why McAllen has heated up so much is still something of a mystery, but Sublette suspects proximity to the Gulf of Mexico, already hot summers, and a heat island effect could all be playing a role.

Similar factors are playing out across the rest of the state. Texas cities claimed five spots in the top 10 with the greatest increase in 90 F heat-index days a year: McAllen, Tyler, Victoria, Austin, and Corpus Christi. Texas cities also claimed six spots on the top 10 list of cities with an increase in 105 F days. Those cities are McAllen, Laredo, Victoria, Houston, Tyler, and Austin.

This trend dovetails with future projections as well, says Kristina Dahl, a climate scientist at the Union of Concerned Scientists, a nonprofit science advocacy group. While conditions are heating up everywhere, southern states like Texas and Florida will really bear the brunt of the extreme heat to come, she says.

Dahl projected in a recent study that Texas will experience about 40 additional days of 105 F or higher heat index in an average year by the middle of this century. Right now, the state averages about five of those days a year (although keep in mind there’s a lot of intrastate variability). By late century, assuming we take no substantial action on climate change, cities like Dallas or Houston could experience two to three weeks of “off the chart” days with a heat index above 127 F – conditions currently unheard of in the United States outside the Sonoran Desert, says Dahl.

What’s more, high heat conditions are no longer contained just to summer, which means these extreme weather days spill over into the spring and fall, Sublette says.

All of these patterns have public health implications. The Climate Central report spotlights athletes in particular, as many sports start practicing for the fall season in August. This is a particular concern in Texas, as football ramps up just as the heat reaches its most unbearable. But there are other heat-vulnerable populations as well, like outdoor workers, the homeless, and those without air conditioning at home, particularly if they are elderly.

Places like Austin already track incidences of heat-related illness and death, issue warnings about heat waves, and set up cooling centers, says Janet Pichette, chief epidemiologist for the city of Austin. As heat waves intensify, however, more work will need to be done to identify and work with the most vulnerable communities in the city.

It’s not the heat – it’s the heat and the humidity that you’ve got to watch out for.

Jillian Mock is a contributing editor of Texas Climate News. She is an independent writer with a penchant for reporting on climate change, wildlife conservation, Earth science, and health. Her work has been published by the New York Times, Audubon Magazine, Popular Science and more. Born and raised in Dallas, she currently lives in New York City.