Proposed high-speed train gets through Legislature without derailment 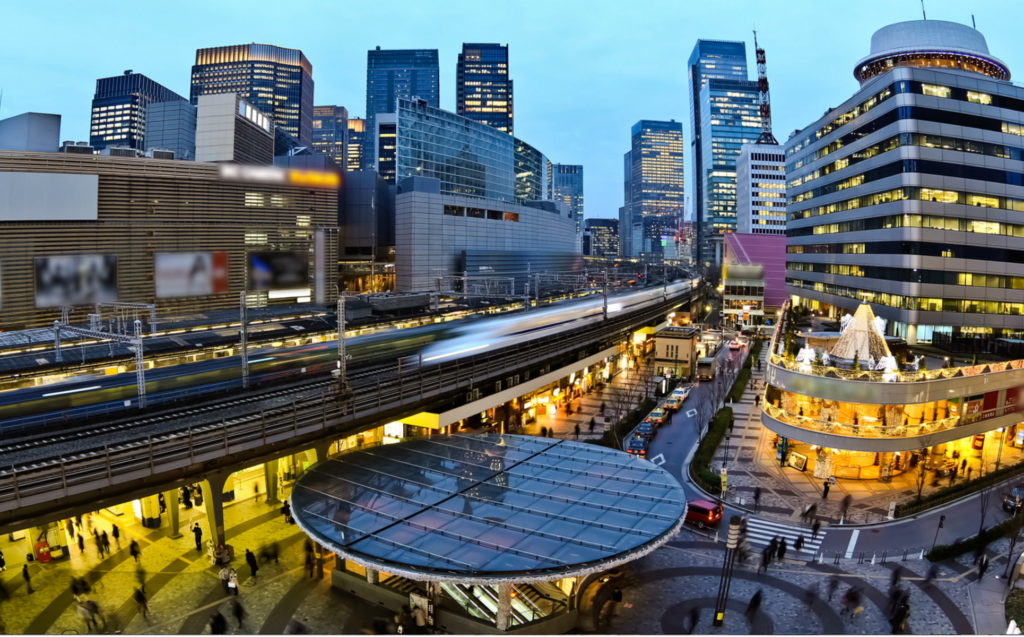 A variation of the Japanese Series 700N bullet train, or “Shinkansen” – shown at an urban station – will be used for the Texas Central high-speed rail project.

The 86th Texas Legislature came to a close last month without passing any of the bills that would have obstructed the progress of Texas Central’s proposed high-speed rail project. The planned bullet train remains on track to begin construction as early as next year.

Since development planning began for the project in 2015, Texas Central has faced resistance from rural residents and other opposition groups, making high-speed rail a topic for the past three biennial Texas legislative sessions.

During this year’s session, the project faced the largest number of proposed bills against the development of the rail line. All were ultimately defeated.

One of the failed bills included a requirement that the high-speed rail tracks be elevated onto 40-foot pylons within, or adjacent to, a county of over one million people. Other rejected bills related to property acquisition for the project. One would have prohibited the beginning of any construction until the company has acquired all of the property necessary to complete the project. Another would have added additional reporting requirements regarding the company’s right of eminent domain.

“This project is supported by the vast majority of Texans, and that enthusiasm is clearly building,” said Texas Central in a press release following the close of the legislative session. “There is simply no denying that the demand for more and better transportation alternatives between Houston, the Brazos Valley and North Texas is strong and growing, all while our population continues to boom.”

The company says the Texas Central bullet train will offer millions of Texans a sustainable and time-efficient option for traveling between Houston and Dallas. The 240-mile journey will take 90 minutes and is expected to remove up to 14,630 vehicles per day along the busy I-45 corridor, saving 81.5-million gallons of gasoline per year, or an estimated 724,291 metric tons of CO2 annually.

However, while Texas Central has been victorious in the statehouse, the company continues to face legal disputes over its right to acquire land through eminent domain.