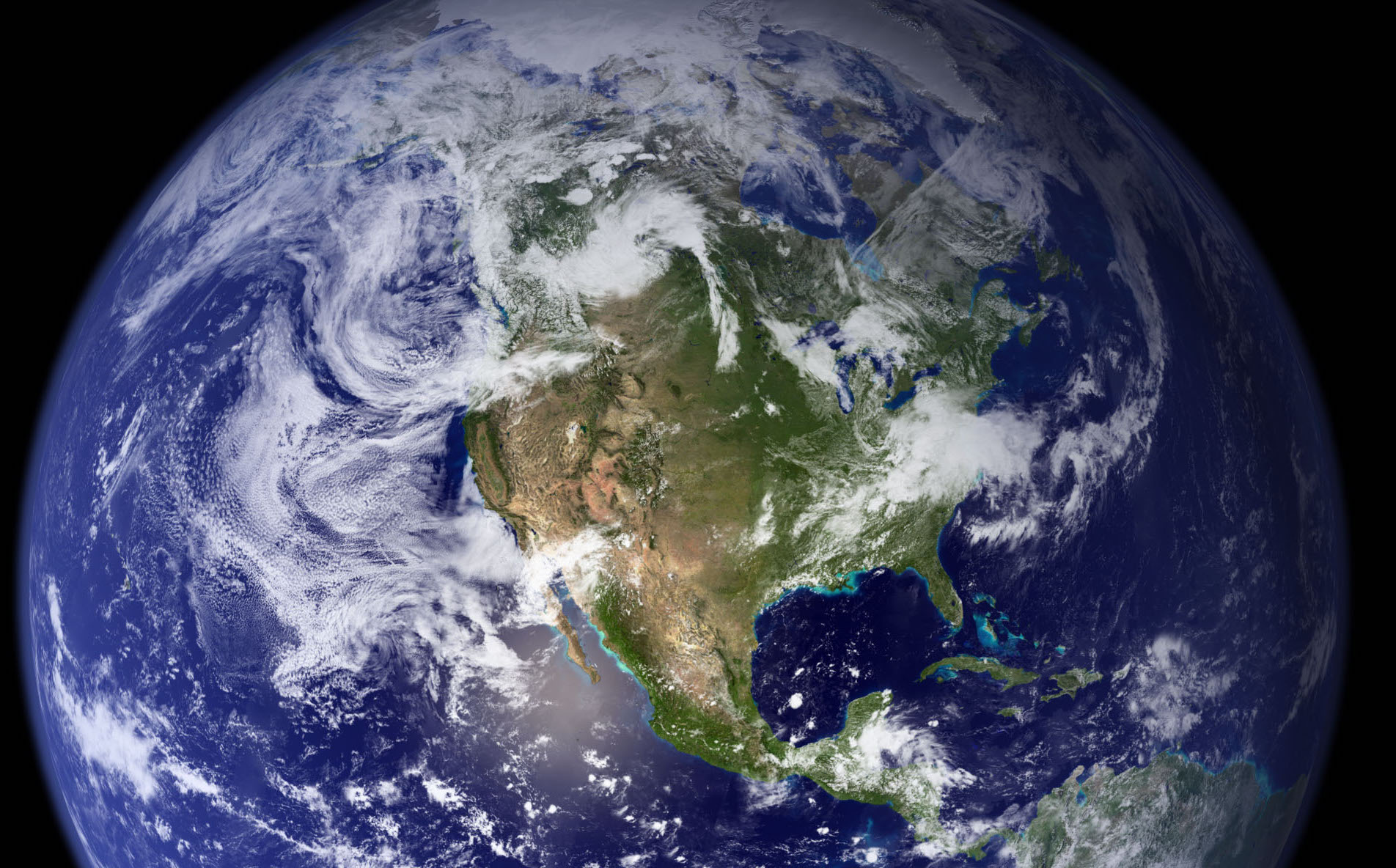 Nearly nine in 10 people say they are ready to make changes to their standard of living if it would prevent future climate catastrophe, a survey on global threats found Wednesday.

That puts worry about climate change only slightly behind fears about large-scale environmental damage and the threat of politically motivated violence escalating into war, according to the Global Challenges Foundation, which commissioned the Global Catastrophic Risks 2017 report.

But it indicates that many people now see climate change as a bigger threat than other traditional or rising concerns such as epidemics, population growth, use of weapons of mass destruction and the rise of artificial intelligence threats.

On climate and environmental issues, “there’s certainly a huge gap between what people expect from politicians and what politicians are doing. It’s stunning,” said Mats Andersson, vice chairman of the Stockholm-based foundation, in a telephone interview with the Thomson Reuters Foundation.

The survey, released in advance of this week’s G7 summit of advanced economies in Italy, also found that 85 percent of people think the United Nations needs reforms to be better equipped to address global threats.

About 70 percent of those surveyed said they think it may be time to create a new global organization – with power to enforce its decisions – specifically designed to deal with a wide range of global risks. Nearly 60 percent said they would be prepared to have their country give up some level of sovereignty to make that happen.

“Whether it’s the specter of nuclear conflict over North Korea or the planet tipping into catastrophic climate change, the need for effective global cooperation has never been greater,” Andersson said.

The Global Challenges Foundation, created in 2012 by a Swedish risk specialist and philanthropist, looks for more effective solutions to cross-border problems and ways to resolve the mismatch between long-term problems and short-term political and market focuses.

Following the G7 meeting, President Donald Trump is expected to make a decision about whether to pull the United States out of the 2015 Paris Agreement on climate change, aimed at keeping global temperature increases to relatively safe levels.

But the Global Challenges Foundation found that 84 percent of the Americans it surveyed would be prepared to make changes in their current living standards if it would prevent future climate catastrophes, such as irreversible melting of Arctic and Greenland ice, with accompanying large-scale sea level rise.

Nearly two in three Americans also agreed with the statement that “a single individual can negatively impact global cooperation on risks.” Respondents in other parts of the world – apart from South Africa – were less likely to agree.

That environmental issues and climate change now rank near the top of global worries about catastrophic threats for many people suggests “something has shifted in the past couple of years,” Andersson said. “I really hope that political leaders will realise the mandate they seem to have to act.”

The report looked at a wide range of potential global catastrophes, from use of nuclear weapons to ecological collapse, asteroid impacts and the potential attempts to manipulate the world’s atmosphere and biological systems to deal with runaway climate change, in a process known as geoengineering.

Geoengineering is dangerous, the report noted, because “its deployment could have dramatic impacts on climate stability,” because one country or individual could unilaterally attempt it, and because “there are currently no governance frameworks to manage the risks.”