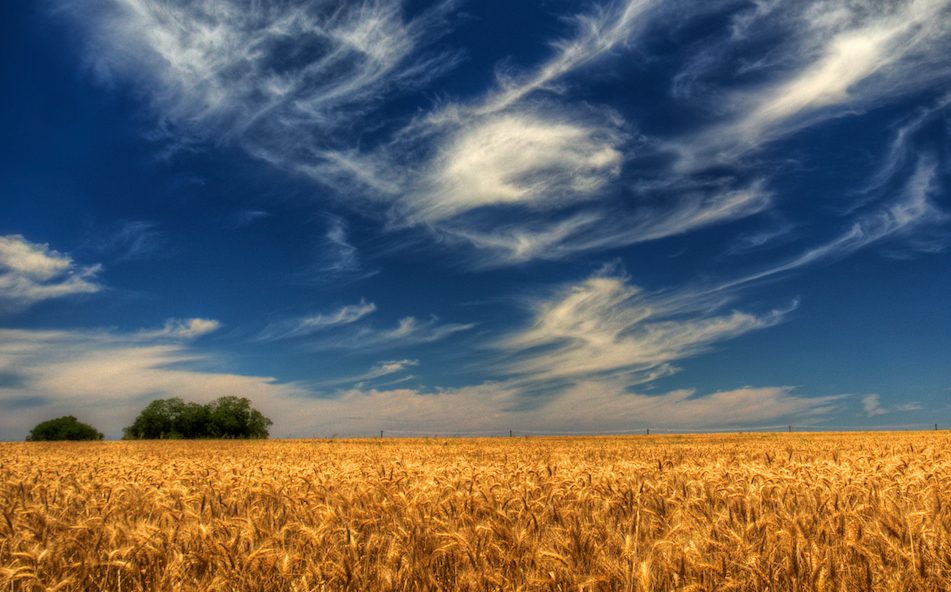 Spare a thought for the farmers of America: climate change is going to make their lives more difficult. Growing seasons will be extended, as spring arrives ever earlier and winter’s onset is delayed.

But that also throws one of farming’s great specifics into new uncertainty. What matters most immediately to farmers is not just the overall pattern of rain and sunlight; it is the number of days on which they can successfully and fruitfully work the soil. And this, say agricultural researchers, is crucial.

“Everything else flows from field working days,” says Adam Davis, an ecologist for the Department of Agriculture and a crop scientist at the University of Illinois.

“If you’re not able to work, everything else gets backed up. Workable days will determine the cultivars, the cropping system and the types of pest management practices you can use. We’re simply asking, ‘Can you get in to plant your crop?’”

The scientists report in the Public Library of Science journal PLoS One that they started with computer models that could match past climate data with field working days for Illinois.

They then extended their research into the future, matching nine crop districts with two forecast time periods, mid-century and late century, and three climate scenarios in which the changes range from mild to extreme.

The indicators are that tomorrow’s farmers will face some tricky choices when it comes to planting corn: April and May in Illinois could be too wet to work the fields.

“The season fragments and we start to see an early-early season, so that March starts looking like a good target for planting in the future. In the past, March has been the bleeding edge; nobody in their right mind would have planted then. But we’ve already seen the trend for early planting. It’s going to keep trending in that direction for summer annuals.”

Worldwide, scientists have repeatedly warned that climate change driven by human dependence on fossil fuels presents serious problems for farmers: many crops are vulnerable to extremes of heat, and climate change presents a hazard for harvests in Africa, Asia and Europe.

America in particular could face substantial losses, and, at the most basic level, the grasses – almost all the world’s staple foods are provided by the grass family – may not be able to adapt to rapidly changing climates.

The Illinois researchers found that drought periods would intensify in mid to late summer under all climate change scenarios. Those who plant early risk the chance of a late frost. Those who choose to plant maize late to avoid the wet April and May could find they run the risk of kernel abortion later.

They might have to try a new hybrid, or a new crop altogether. They might hope to plant early and harvest before the drought. Given the investment in agriculture, any miscalculation would be costly.

Weather patterns, the scientists note, have become more volatile and extreme. “All this weird weather? It’s part of a trend,” says Davis. “Now is the time to prepare, because the future is here.”