Scientists project less mild weather ahead as the world heats up 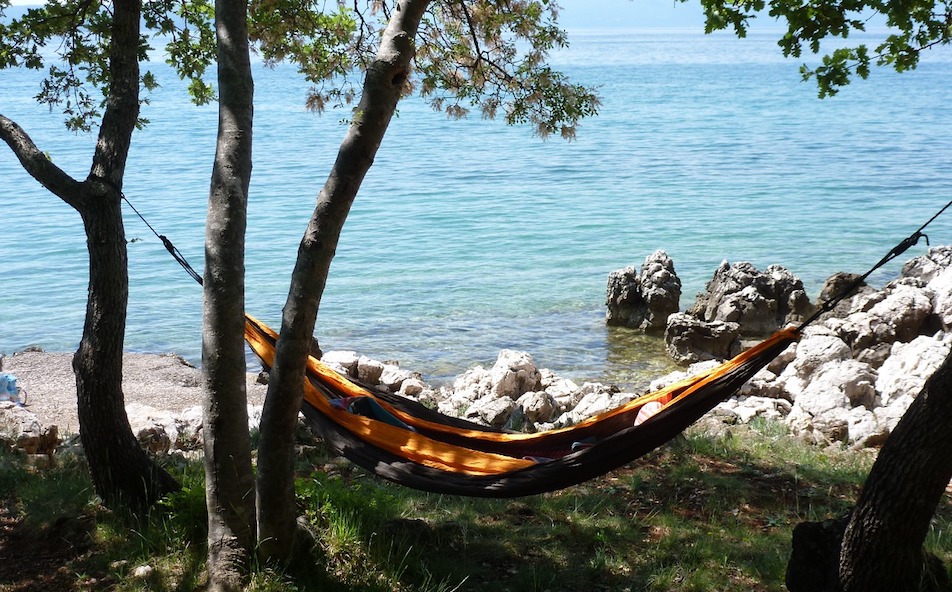 Thanks to climate change, there will be more perfect days in President Trump’s America. Those will be the days that are “neither too hot, too cold, too humid nor rainy,” when the highest temperatures hover between 18 degrees C (64 F) and 30 C (86 F), and when less than 1 millimeter (0.4 inch) of rain falls.

This is the weather for walks, bicycle rides, picnics and music festivals. But the mellow moments will not be evenly distributed. The number of mild winter days will go up, but for many the number of mild summer days will fall, and Donald Trump’s Florida in particular will experience less benign weather overall as global temperatures rise.

Meanwhile, in a world 2 C (3.6 F) warmer, Australia will confront a different experience: extreme rainfall events that will be up to 30 percent rainier, even in those regions that, overall, will become more drought-prone, according to a separate study.

U.S. scientists report in the journal Climatic Change that rather than make any further predictions about hurricanes, blizzards, droughts or floods, they would look in the climate models for the future incidence of good weather around the world: days ideal for walking the dog, watching a football match or going fishing.

And they found that although there would be winners in the mid-latitude, temperate zones, globally by the century’s end the number of mild days would drop by between 10 and 13 percent, thanks to global warming as a consequence of rising levels of greenhouse gases in the atmosphere.

Right now, worldwide, there is an average of 74 mellow days a year: by 2035, this will drop to 70, and in the last decade of the century the average will be 64.

“Extreme weather is difficult to relate to because it may happen only once in your lifetime,” said Karin van der Wiel, of the U.S. National Oceanic and Atmospheric Administration’s geophysical fluid dynamics laboratory at Princeton University.

“We took a different approach here and studied a positive meteorological concept, weather that occurs regularly, and that’s easier to relate to.”

England and northern Europe could gain another 10 or 15 good days, but some regions in Africa, Asia and Latin America could become a great deal more uncomfortable, with from 15 to 50 fewer mild days.

And across the Pacific, Australian scientists used computer simulations to predict the pattern of change in a world in which temperatures rise, and with them the capacity of the atmosphere to hold moisture.

They were looking not at overall change, but at the likelihood of extreme rainfall in a land that seems to specialize in extended droughts and devastating floods.

They report in Nature Climate Change that if the world sticks to the Paris Climate Agreement – which would limit average global warming to 2 C – then extreme precipitation would increase by from 11.3 to 30 percent.

If the world abandoned the attempt to rein in fossil fuel combustion, and global average temperatures rose by 4°C, then the projected increase in rainfall for extreme events could be between 22 and 60 percent higher.

“Extreme precipitation is projected to increase almost everywhere in Australia, from tropical regions in the north to mid-latitudes in the south and from dry deserts in the centre to wet places along the coast,” said Jiawei Bao of the Climate Change Research Centre at the University of New South Wales.

And his co-author Steven Sherwood said: “There is no chance that rainfall in Australia will remain the same as the climate warms. The only way that this intensification of extreme rainfall falls at the lower end of the scale is if the continent becomes drier overall.

“The long and the short of it is that with 2 C of global warming Australia is stuck with either more aridity, much heavier extreme rains, or some combination of the two.”