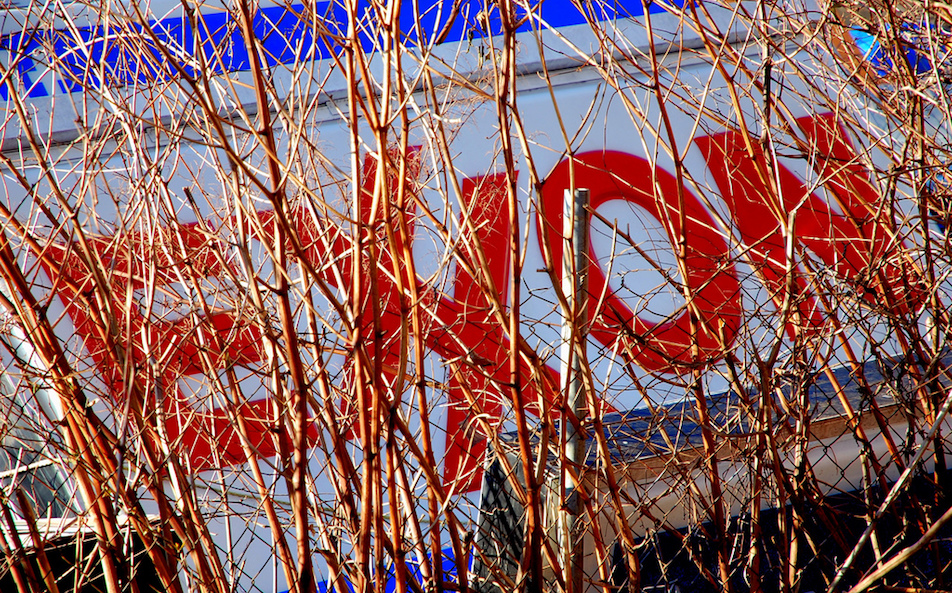 On one side are the big oil and natural gas companies. On the other is an increasingly vocal group of investors — both big and small — who are worried about the declining value of billions of dollars’ worth of shares they hold in these mighty conglomerates.

Investors in the oil majors, already stung by a tumble in the value of their holdings due to the global slump in oil prices, say the fossil-fuel companies − in particular, Exxon Mobil, the most powerful in the world − are failing to disclose vital financial information.

That information primarily concerns “frozen assets” – fossil-fuel reserves held by the oil companies that must remain in the ground if the world has any chance of combating the worst effects of climate change and meeting the targets set out at last year’s Paris climate conference.

Oil companies in Europe, including Norway’s Statoil and France’s Total, have been writing down – or revaluing downwards – the value of their fossil fuel assets to reflect increasing international concern about climate change and the likelihood of increased restrictions on their activities.

Exxon, which was recently accused of knowing about the impacts of global warming almost 40 years ago but failing to disclose the findings to the public, says it is impossible to predict the economic consequences for its operations of global warming.

The U.S. government’s Security and Exchange Commission (SEC), which oversees financial regulations and seeks to protect the interests of investors, says companies such as Exxon must give their shareholders financial information on the risks to their operations posed by climate change.

Ceres, a not-for-profit organization that promotes sustainability in the business sector, says that the SEC is insisting that the financial community take climate change seriously.

“It’s a potential tipping point not just for Exxon, but for the industry as a whole,” says Andrew Logan, director of Ceres’ oil and gas division.

Elsewhere, the Sustainability Accounting Standards Board − an independent group chaired by Michael Bloomberg, the former New York mayor − is seeking to put in place industry-wide standards for corporate disclosure of the risks posed by climate change.

But there are powerful forces backing Exxon and others who do not want to disclose financial information related to climate change.

Donald Trump, the Republican presidential candidate, has described climate change as “a hoax” and has said he will radically cut back on environmental regulations if he wins the race to the White House.

A substantial portion of the Republican party in the U.S. Congress doubts the science of climate change.

Bill Posey, a Republican congressman from Florida, argues that it is not possible – or desirable – for Exxon and other companies to calculate the financial impact of climate change on their operations.

“These politically motivated and mandated disclosures are not about protecting investors,” Posey says. “They are about shaming companies, or at least attempting to shame companies, into adopting their agenda.

“It is a waste of resources for the companies, for their shareholders, and for the SEC.”