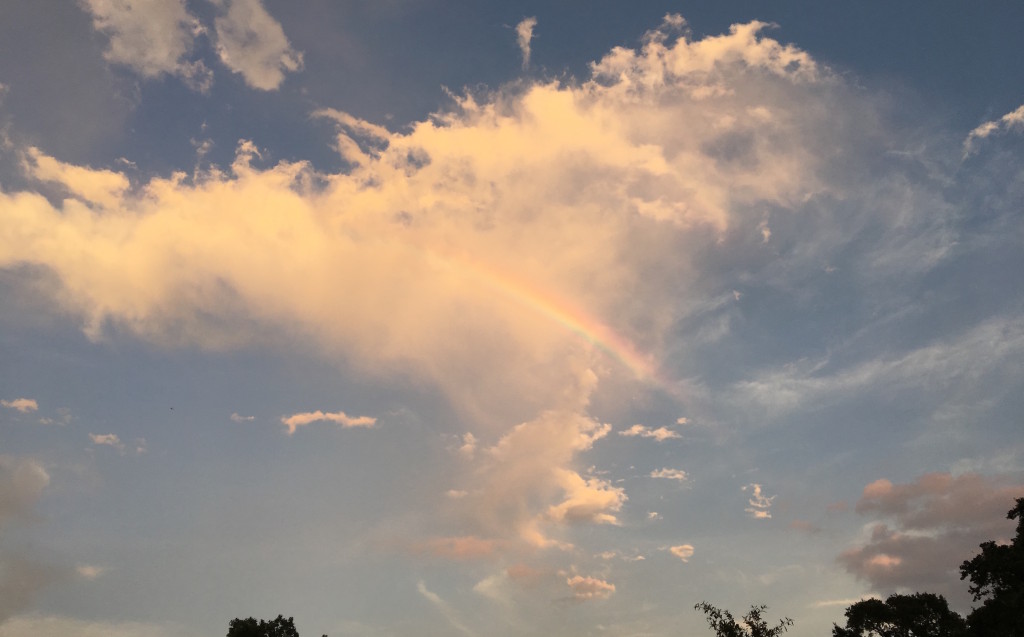 Bill Dawson, founder and editor of Texas Climate News, is the 2016 recipient of the Sierra Club’s David R. Brower Award, which the 124-year-old organization presents to an individual each year to recognize “outstanding environmental reporting or editorial comment that contributes to a better understanding of environmental issues.”

Recipients of the award in recent years have included Alan Rusbridger, former editor of The Guardian, one of the world’s leading newspapers, and Elizabeth Kolbert, a celebrated author and staff writer for The New Yorker.

“In 2008, [Dawson] founded Texas Climate News, an online magazine focusing on climate and sustainability,” Sierra Club President Aaron Mair said at the organization’s awards ceremony Sept. 10 in Oakland, Calif. “Texas Climate News has given Texas an independent, nonpartisan, and credible source of information and analysis on the most critical environmental issues facing the state, the nation, and the world.”

The Sierra Club was founded in 1892 by the legendary Scottish-American author and conservationist John Muir, who was its first president. It describes itself as “the nation’s largest and most influential grassroots environmental organization.”

In presenting the award to Dawson, Mair emphasized his work at Texas Climate News and cited his previous reporting as the Houston Chronicle’s environment writer for 17 years and as senior writer for environmental issues at the Center for Public Integrity, an investigative reporting organization in Washington. 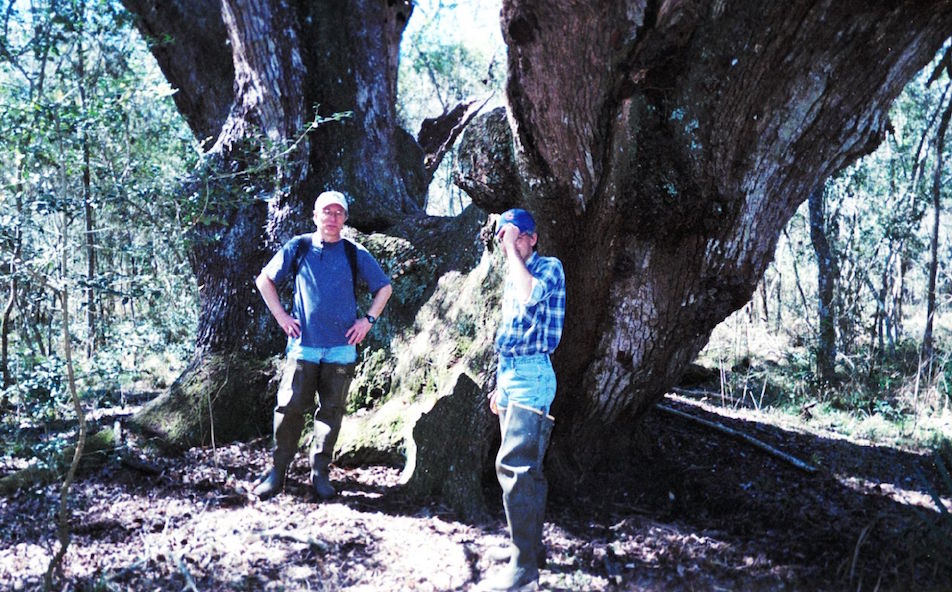 “Over the years, Bill has covered numerous environmental issues in Texas and Sierra Club’s involvement in many of those issues,” Mair said. “He has a reputation for fairness, thoroughness, and insight that has earned him the respect of people in industry, government, and the public-interest community. Most importantly, his coverage of the environment has provided Texans and others with a greater appreciation and understanding of the threats to their health and quality of life, and how those threats are – or are not – being addressed.”

Mair thanked Dawson and his Texas Climate News colleagues “for the excellent work you are doing to raise awareness of climate change issues.”

Dawson has covered human-caused climate change since 1988, when he produced in-depth articles for the Houston Chronicle about the potential impacts of global warming on Texas. As an independent journalist, he launched Texas Climate News 30 years later. TCN is an independent, nonpartisan, public-interest magazine, published online by a 501(c)(3) nonprofit corporation of the same name.

Climate scientist Katharine Hayhoe of Texas Tech University, a member of Texas Climate News’ volunteer Advisory Board, also was recognized by the Sierra Club as a 2016 honoree. Hayhoe received the group’s Distinguished Service Award in recognition of what Mair called her “international reputation for her work as a climate scientist, as well as her efforts to persuade fellow evangelical Christians to acknowledge the reality of human-made climate change and help combat it.”

Jonathan Jarvis, director of the National Park Service since 2009, received the top award for public officials, the Edgar Wayburn Award. Sierra Club Executive Director Michael Brune cited achievements including Jarvis’ introduction of “a Second Century vision for our parks, which called for connecting people to parks, advancing an education mission, preserving America’s special places, and enhancing professional and organizational excellence.” The National Park System is celebrating its 100th anniversary in 2016.