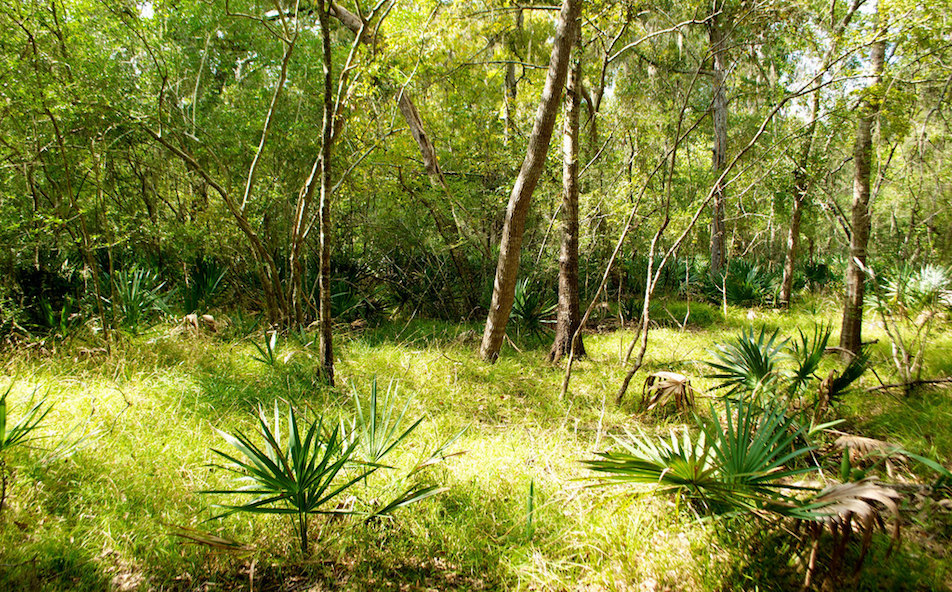 North America’s great forests could change in dramatic ways by the end of the century, according to new research.

Subtropical species may colonize the forests of the Cascade mountain range straddling the U.S.-Canada border, the woodlands of the U.S. Gulf Coast may end up looking more like Cuba, and parts of Texas might become home to the hot, dry forests now found in Mexico.

Scientists from Washington State University in Vancouver have made a mathematical model of how forests might respond to climate change.

They report in the Global Change Biology journal that as the Pacific Northwest of America gets warmer and wetter, the conditions might become more appropriate for forest types seen now in southeastern China, southern Brazil or sub-Saharan Africa.

In the Northeast of the U.S., the great stands of maple, beech and birch, and the combinations of spruce or fir and pine, will prove vulnerable, they say, to the drought conditions predicted for the second half of the 21st century.

“Until now, our ability to predict exactly how and where forest characteristics and distributions are likely to be altered as a result of climate change has been rather limited,” says Jean Liénard, a postdoctoral researcher in mathematics.

“With our model, it is possible to identify which forests are at the greatest risk from future environmental stressors. Forest managers and private landowners could then take steps like planting drought-tolerant seedlings and saplings to prepare.”

Liénard and the report’s co-author, Nikolay Strigul, assistant professor of mathematics and statistics, have developed the “cyberforest” as a tool for modeling just one aspect of climate change.

Strigul and colleagues have already used it to model fire risk in the hardwood forests of Quebec province in Canada.

The latest Washington State research is hardly the first to warn of change on the North American continent. Other teams have predicted devastating losses in the U.S. Southwest and in the North, and have stressed the growing challenge of wildfire.

But the new mathematical model is based on what is known about a tree species’ ability to cope with drought, and varying levels of sunlight and shade.

And the researchers used the U.S. Department of Agriculture’s forest inventory of 400,000 plots of woodland to build up a coherent picture of the possible changes under scenarios projected by the Intergovernmental Panel on Climate Change.

Versions of the same mathematical model could be applied to agriculture and to other land and aquatic ecosystems.

“We are working on modeling other continents and have already gained access to European and Asian forest data,” Strigul says. “Our work is really just getting started.”