Texas congressman in standoff with NOAA over subpoenaed climate records 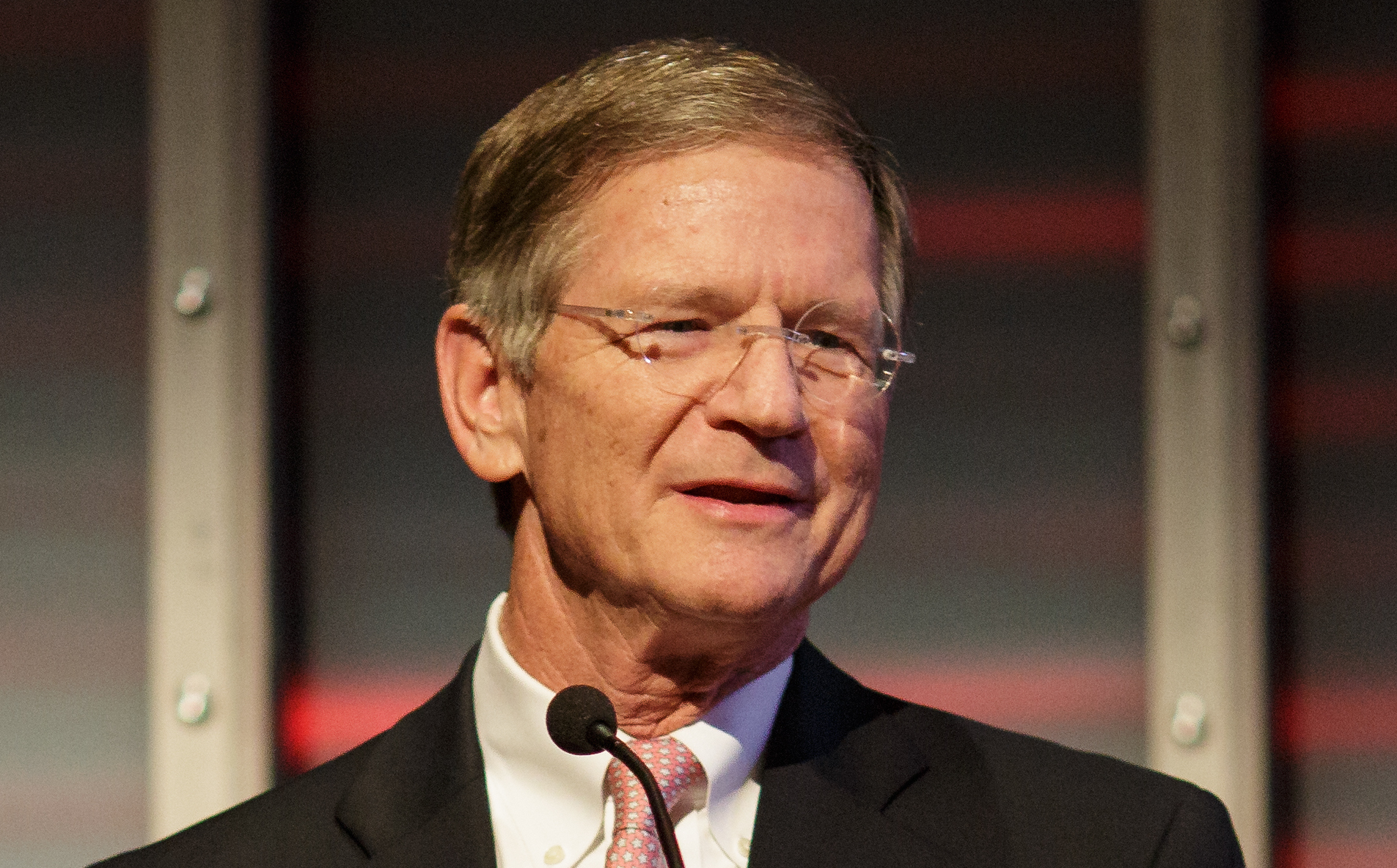 TCN welcomes our new Washington correspondent, independent journalist Joseph A. Davis, Ph.D. Over more than three decades, Davis has covered a wide range of events and issues related to the environment, energy, and natural resources in Washington for publications including Congressional Quarterly.

U.S. Rep. Lamar Smith, a Texas Republican, is chairman of the House Science Committee, but he has a low opinion of the work of federal climate scientists. Smith, who serves the 21st District that includes a stretch of the Hill Country north of San Antonio, subpoenaed records from the federal agency that keeps climate data.

The subpoena is the message. By some accounts, the National Oceanic and Atmospheric Administration (NOAA) had given Smith’s Science Committee almost everything it first asked for. The subpoena — a rare gesture for congressional committees — suggested NOAA is withholding something blameworthy, though Smith has offered no evidence that is true.

Instead, Smith’s probe seems to stem from unhappiness with the story NOAA’s data tell. For years, some who doubt, deny or downplay the widespread scientific consensus on manmade climate change had put forward the meme that there had been a “pause” in observed global warming from roughly 1998 to 2012 to justify their opposition to pollution-reducing action to combat it.

Not all climatologists accepted the “pause” theory, but the Fifth Assessment Report of the Intergovernmental Panel on Climate Change (IPCC) — that organization’s latest major summary of scientific findings — gave it some credence in 2013 by suggesting that the rate of warming had slowed during that period. Critics of the “pause” theory said it was (among other things) an artifact created by convenient choice of time period — beginning in an exceptionally warm El Niño year.

Then in June, scientists from NOAA’s climate-data arm, the National Centers for Environmental Information (NCEI), published an article in the journal Science that corrected temperature data in a way that pulled the rug out from under the “pause” theory. They also added data for the two most recent years (2014 was the hottest on record and scientists say 2015 will almost surely be hotter still). This displeased the climate-science denier and contrarian community, whose blogs accused NOAA scientists of chicanery.

Smith (who had been an advocate of the “pause” theory) took up the fight, demanding as early as July 14 that NOAA produce the data and methodology on which its scientists’ no-pause conclusions were based. That information, it turned out, was publicly available on the NCEI website.

Since he took over the Science Committee in 2013, Smith has used the position to criticize and oppose Obama administration policies. His record as one who casts doubt on scientists’ widely held conclusions about human-induced climate change goes back a ways.

In late 2012, after it became known he would chair the panel, he told the San Antonio Express-News that he believed “climate change is due to a combination of factors, including natural cycles, sun spots and human activity” but “scientists still don’t know for certain how much each of these factors contributes to the overall climate change that the earth is experiencing.”

At that time, the IPCC’s consensus position, dating to 2007, was that it was more than 90 percent certain that most of the atmospheric warming since the mid-20th century was caused by increasing greenhouse-gas pollution from fossil-fuel use. Smith’s “combination of factors” position, at odds with the IPCC,  prompted an Express-News columnist, O. Ricardo Pimentel, to retort tartly, “Right. Questioning the extent of humans’ role has stall written all over it. Whatever the amount, it needs to be less.”

Since then, Smith has continued his attack on climate scientists’ work. In May 2014 he criticized a White House report warning of harmful U.S. impacts from climate change (and hit President Barack Obama on climate again when he visited Alaska in September 2015),

A recent surge of Science Committee subpoenas takes advantage of a February 2015 change in House rules that make it much easier for some GOP chairmen to issue subpoenas unilaterally — without the committee vote or bipartisan consultation that were long traditional. During the year before he  finally issued the subpoena to NOAA on Oct. 13, Smith had issued or threatened several others on environmental matters.

Enter another Texan: Rep. Eddie Bernice Johnson, a Democrat who represents a big part of Dallas and has an important seat as ranking Democrat on the Science Committee. She called Smith’s NOAA probe a “fishing expedition” in a letter she posted Oct. 23. She wrote that the committee had no evidence of wrongdoing and had no business trying to substitute its judgment for the peer-reviewed work of real scientists. She complained that Republicans had left Democrats out of briefings, and likened the request for scientists’ internal communications to “harassment.” It was a stiff letter (there was more), written on behalf of all committee Democrats.

As Johnson’s letter indicated, the bone of contention turned out to be the emails of NOAA scientists, or “all documents and communications between and among NOAA employees” on temperature trends and data. NOAA made clear, following the subpoena, that Smith would not get the emails.

In response to NOAA’s refusal to hand over the emails, Smith made it explicit this week that he thinks agency scientists manipulated data for the Science article — an accusation similar to charges that former Gov. Rick Perry previously leveled against climate scientists when he was running for president in 2012.

Smith issued a statement to the science journal Nature and then to other journalists that said in part: “The American people have every right to be suspicious when NOAA alters data to get the politically correct results they want and then refuses to reveal how those decisions were made. NOAA needs to come clean about why they altered the data to get the results they needed to advance this administration’s extreme climate change agenda.”

Scientists — especially climate scientists — have been burned by email dragnets before. One example was the quest for emails from Penn State climatologist Michael Mann, the integrity of whose work was upheld in multiple investigations. Another was an infamous episode based on stolen emails, dubbed “climategate” by the denier community, which resulted in eight separate investigations that found “no evidence of fraud or scientific misconduct.” The “climategate” matter arose in 2009, perhaps not coincidentally right before the international climate-treaty summit in Copenhagen. Smith’s October 2015 subpoena of emails comes barely five weeks before the start of major diplomatic talks on climate change in Paris.

Readers of Texas Climate News may remember a January 2012 article about a barrage of hate mail visited on Texas Tech climate scientist Katharine Hayhoe. Hayhoe spoke Oct. 9 to the Society of Environmental Journalists’ annual conference about another facet of this harassment – a series of Freedom-of-Information requests for her own email.

The Union of Concerned Scientists, a group that has defended scientists’ freedom of inquiry, objected to Smith’s subpoena, noting that he had already gotten all the information he had demanded about data and methods. “The House Science Committee is on a witch hunt at worst and wasting resources at best,” wrote UCS’ Michael Halpern.

Katharine Hayhoe is a member of the Texas Climate News Advisory Board. The group’s volunteer members have no authority over TCN’s editorial decisions.