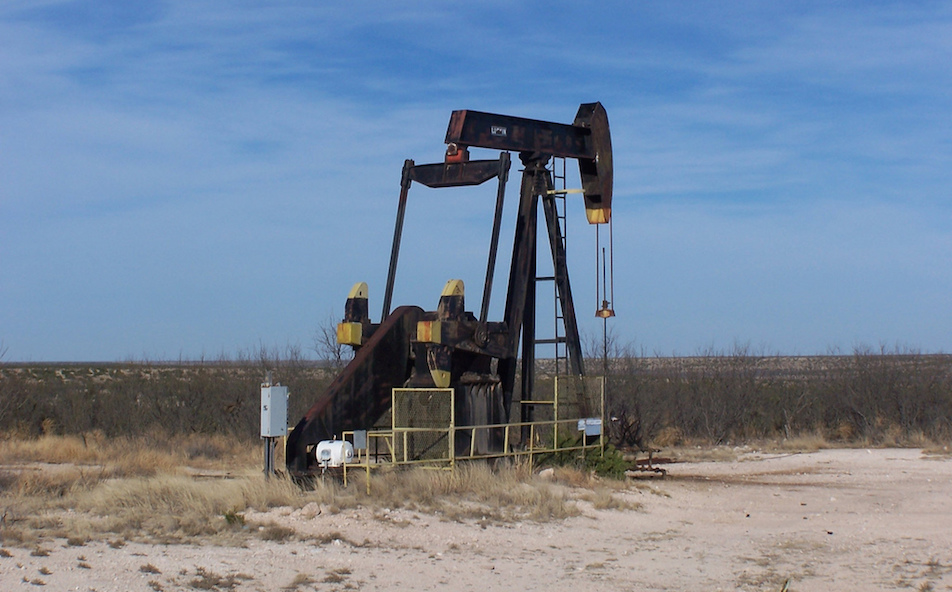 The measure, part of the Obama administration’s Climate Action Plan, seeks to cut methane emissions from the oil and gas industry by up to 45 percent below 2012 levels over the next 10 years.

Methane is about 35 times more potent than carbon dioxide as a heat-trapping greenhouse gas over the course of a century, and is one of the largest short-term drivers of climate change. The oil and gas industry is responsible for about 29 percent of all the nation’s known methane emissions, according to the EPA.

Leaking methane is one of the largest climate change risks associated with utilities switching to natural gas from carbon-laden coal for electric power generation. A study published in 2014 by researchers at Purdue and Cornell universities showed that natural gas drilling could emit up to 1,000 times more methane than previously thought.

Tuesday’s proposal applies only to new and modified sources of methane and is expected to cut methane emissions by the equivalent of up to 9 million metric tons of carbon dioxide by 2025.

“We’re not ruling anything out,” McCabe said during a news conference, referring to the possibility that existing methane sources from the oil and gas sector could be regulated in the future. “I’m just saying that today we’re focused on these steps.”

In 2012, the EPA required methane emissions to be cut from hydraulically fractured, or fracked, natural gas wells. Tuesday’s rule would require the same of new and modified fracked crude oil wells and natural gas pipelines and other equipment that are connected to natural gas wells.

Many wells produce both crude oil and natural gas, and energy companies would be required to find and capture any leaking methane from those wells.

“The new EPA rule codifies what the best companies are doing already,” Rob Jackson, an earth system science professor at Stanford University, said. “The new rule highlights the importance of detecting methane leaks quickly and cheaply. It also puts pressure on the EPA to update their methane inventory and emissions factors.”

One of the biggest challenges facing both scientists and the EPA is finding and quantifying all of the energy industry’s methane emissions. Scientists, including Jackson, have said that, overall, too little information exists to know how much methane is leaking from oil and gas wells and how to stop it.

Part of the problem is that the EPA’s official tally of methane emissions from the oil and gas industry doesn’t include all the industry’s actual emissions because not all of them are counted or reported.

For example, recent studies have found large amounts of methane leaking from existing crude oil and natural gas wells, pipelines and fracking operations nationwide, including a large methane plume that was recently discovered, but has existed for many years over oil and gas fields in northwest New Mexico.

Terry Engelder, a geosciences professor at Penn State University and vocal supporter of the use of natural gas to replace coal for electric power generation, said most people will likely applaud the EPA’s proposal if it is applied fairly across the country.

“The issue is going to be setting a standard for measurement of emissions, and the EPA’s (greenhouse-gas) inventory was not uniformly measured in 2012,” he said. “If there was no standard for the measure of emissions back in 2012, it will be difficult to say whether the 45 percent decrease has been reached in 2025.”

The EPA will hold a series of public hearings on Tuesday’s methane rule following a 60-day public comment period before finalizing it.