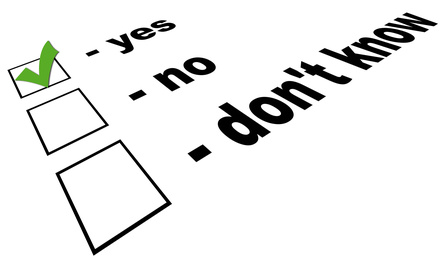 Yet another national poll shows recent slippage in public agreement that global warming is happening and manmade, as a huge majority of scientists believe.

This survey, conducted by the Yale Project on Climate Change and the George Mason University Center for Climate Change Communication, was released Wednesday.

The poll was released as action on climate-energy legislation is pending in the Senate, with increasingly uncertain prospects for passage. A controversial bill to cap carbon dioxide emissions and create a system for trading emission permits narrowly passed the House last year.

Anthony Leiserowitz, director of the Yale Project on Climate Change, said in announcement about the poll findings:

The poll was conducted from Dec. 24 to Jan. 3. Interviewers questioned 1,001 Americans aged 18 and older. The results had a margin of error of plus or minus three points. The 2008 data came from a national survey of 2,189 adults.